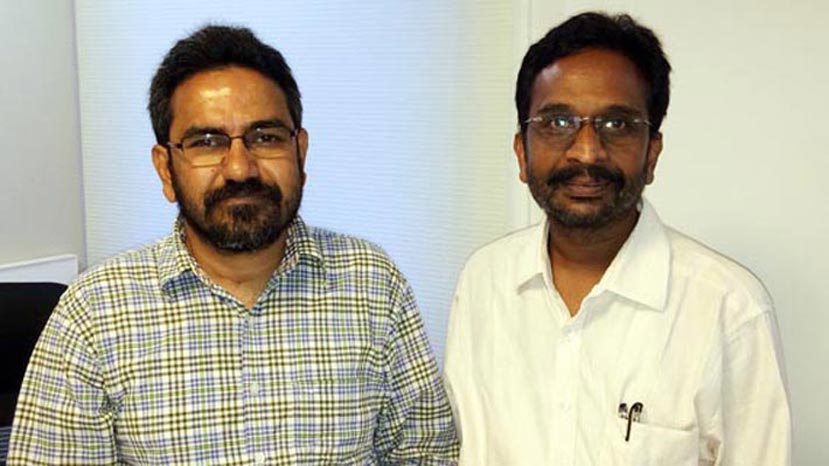 Chitraloka.com editor KM Veeresh was the only journalist who accompanied Rebel Star Ambareesh on his return journey from Malaysia to Bangalore. This is the riveting and fascinating details of the inside story of how it happened in Veeresh's own words.

When Suvarna News started telecasting exclusive visuals of Rebel Star Ambareesh returning from Malaysia and also his journey in the flight, my phone literally did not cease ringing. Messages started flooding, congratulating me and sorry to many of those whom I could not reply. The exclusive visuals were the result of a 48-hour sleepless work that took me in the dead of night to Malaysia at a very short notice. It gave me the opportunity to return with Ambareesh and tell this story. It was Suvarna News that gave me this wonderful opportunity.

Ananth Chinivar, the news chief editor of Suvarna News called me late on April 8. He wanted me to check when Ambareesh was returning. Earlier, Sa Ra Govindu who had visited Ambareesh in Malaysia had told me that Ambi would be returning to Bangalore on April 11. I called up a few other people. Some of them said Ambi will definitely not return on 11th as he still needs rest. They argued that if he returns on 11th he will be forced to take part in election canvassing. He won't be allowed to rest at home. So he will delay his release. This put me in confusion.

Everyone was giving a different date. Early on the morning of 9th, I called Srinivas, who is a close associate of Ambareesh. He said till that time there was no information of Ambi's return. That was another disappointment. But by around 8.30 am, Srinivas called me and said, "Sir is coming tomorrow morning in Malaysian Airlines flight." I informed Ananth Chinivar. He immediately asked if I could travel to Malaysia and get visuals of Ambareesh returning. I was chosen as I have Malaysian visa.
I was hesitant. Though it was a great opportunity there was no way of guaranteeing that it will work. We may end up just travelling to Malaysia and returning empty handed. I told Ananth that it could either work or not and we would only be taking a chance. Ananth's immediate reply was, "Let's take the chance." He told me he would talk to the CEO Shyam Sunder. At 10 am, Ananth called me to confirm the plan was on and said, "Let's proceed."

I immediately called my travel agent Mr Partha and asked him for the availability of tickets to Malaysia. He said the immediate flight was at 12.45 pm, just two hours later. The next flight was in the night at 12.25 am.

Leaving for Malaysia with just two hours remaining was out of question. I had no option but to take the night flight or another flight early the following morning. If I travel in the morning flight, by the time I reach Malaysia, it would be late night. Again I would have to take the chance of Meeting Ambareesh only at the Airport on 11th.

I took the decision to travel on the 0.45 am flight on the 10th. I  told this to Ananth Chinivar and asked him to keep it confidential till we had the visuals.