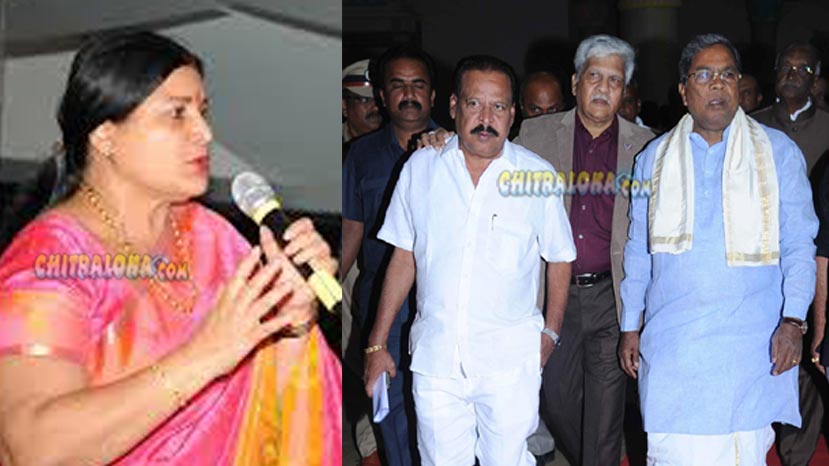 'Success has many fathers while failure is an orphan' has been proved once again. The recent announcement in the Karnataka Government Budget about ticket prices is one such issue. The ticket prices has been capped at Rs 200 including in multiplexes. While there have been efforts by some people in the industry for the last few years in this regard, suddenly many people who had not even spoken a word about it earlier are claiming credit for the government's move.So who was behind the government's decision. Who pleaded with the government and convinced it?

First of all we should give credit to KFCC President Sa Ra Govindu, Chalanachitra Academy Chairman SV Rajendra Singh Babu, MLC Jayamala and the core committee members. They are the ones who put across the matter to the government on several occasion. They relentessly persued the issue and every time there was an opportunity to meet the government, CM or officials the issue was raised.

Many persons from the Kannada film industry have given memorandum to the concerned authorities regarding curbing ticket prices in multiplexes for the last few years. For the movie Actor produced by KM Veeresh under the banner Chitraloka. 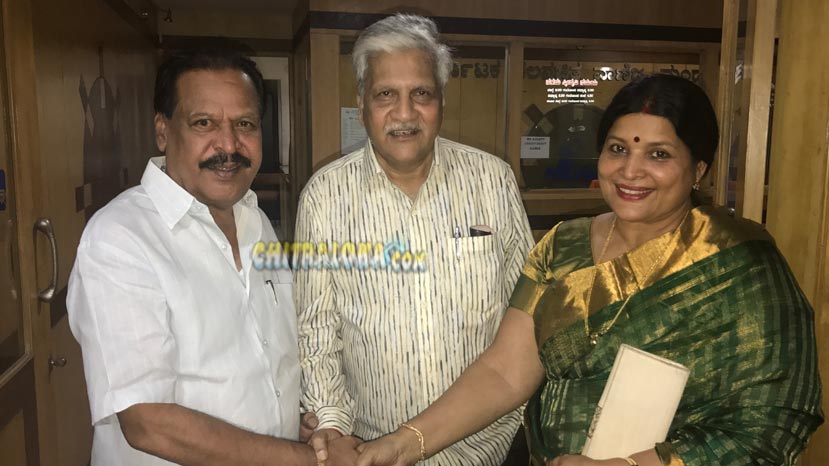 Movies there was a huge problem from the multiplexes. Along with Actor, another Kannada movie Bhale Jodi was also being targeted by multiplexes. The booking website showed houseful marks and prevented audience from buying tickets. KFCC President Sa Ra Govindu immediately called all the multiplex persons and asked them to sort out the issue. Earlier Dinakar Toogudeepa's film Maduveya Mamateya Kareyole faced similar problem.

Keerthi Shankarghatta popularly known as Kirik Keerthi was writing on his Facebook page and campaigning about multiplex ticket rates from last 4-5 years.

During last year's Budget time Actor director Dayal Padmanabhan started an Online petition to cap the Multiplex ticket price at Rs 120. There was tremendous response from all over India and more than 50,000 people signed the petition including movie stars. Inspite of all the fight nothing much happened in the last year's budget.

This year there was a different movement. Chief Minister Siddaramaiah who is very close to KFCC president Sa Ra Govindu heeded to the demand. Whatever Sa Ra Govindu has asked for the film industry, Chief Minister had responded positively. For example, nobody can forget the tragic incident during the shooting Mastigudi where actors Anil and Uday died. During the last State Award function Sa Ra Govindu and Rajendra Singh Babu gave a complete report to Chief Minister on the stage. In the same function Siddaramaiah announced Five lakh compensation each to the families of Anil and Uday. He also announced State Award function will be held every year on April 24th on Dr Rajkumar's birthday and increased the subsidy from 100 to 125 movies.

Before the budget KFCC President Sa Ra Govindu along with his office bearers, Rajendra Singh Babu and Jayamala had several discussions with Chief Minister and Government officials and explained the problems which Kannada film industry is facing. Finally in the budget whatever KFCC had asked the government has sanctioned. It just because of Sa Ra Govindu that all these things have been brought to fruit.