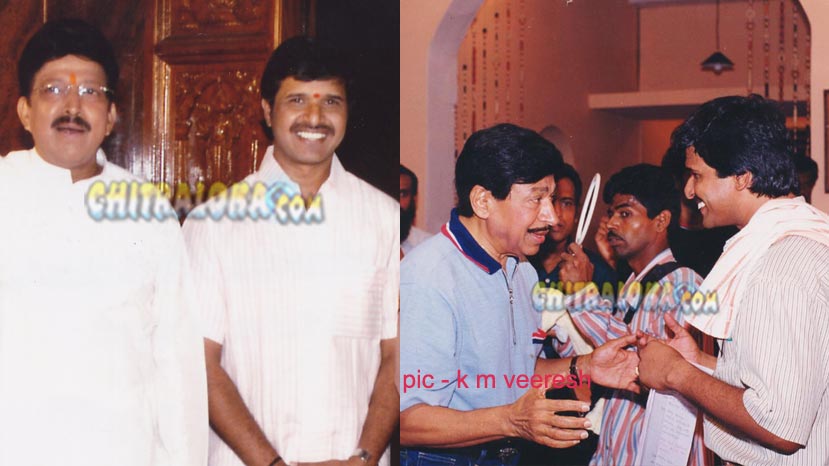 In the late 1990s the late Vishnuvardhan was at the crossroads of his career. The actor already had a long career of nearly 30 years and was moving towards the final phase. S Narayan made this phase the golden phase. In 1999 he directed Veerappa Nayaka. Sourav was cast as the grown up son of Vishnuvardhan. There was apprehensive about how the film would be received. But the film became a grand success and changed the course of Vishnuvardhan's career. From then on Vishnuvardhan played the patriarch in many more films. Vishnuvardhan was already a superstar by then. But from then on, he became a legend. Narayan also directed Suryavamsha, Jameendaaru, Simhadriya Sima, Varsha and Sirivantha with Vishnuvardhan.

S Narayan had to direct a film with Rajkumar earlierr than 2000. But it did not happen for 2-3 years. Finally he directed Shabdavedhi which incidentally was the last film of the legendary actor. The film was based on a novel by IPS officer Vijay Sasanur. Rajkumar made a comeback to films after six years with Shabdavedi.

Today most of us know that most of a film's collection happens in the first week of release. Decades ago films used to run for 25 weeks and even 50 weeks. Then 100 days was the benchmark for success. But things were changing rapidly and business had to be done within weeks of release. Naryana was one of the first to identify this trend. For the film Gulabi he got printed a poster for the film completing 10 days in theatres. Many were surprised. But within years, everyone was following the trend of giving the film maximum viwers within the first few weeks of release.

Narayan had a way with dealing with his actors and crew. We have seen that he was very strict in his shooting schedules. If the shooting was to start at 6 am, all actors were expected to be on the sets ready at 6 am. During the shooting of the film Kalyan, actress Shilpa was reporting late for work though the shooting started early in the mornings. 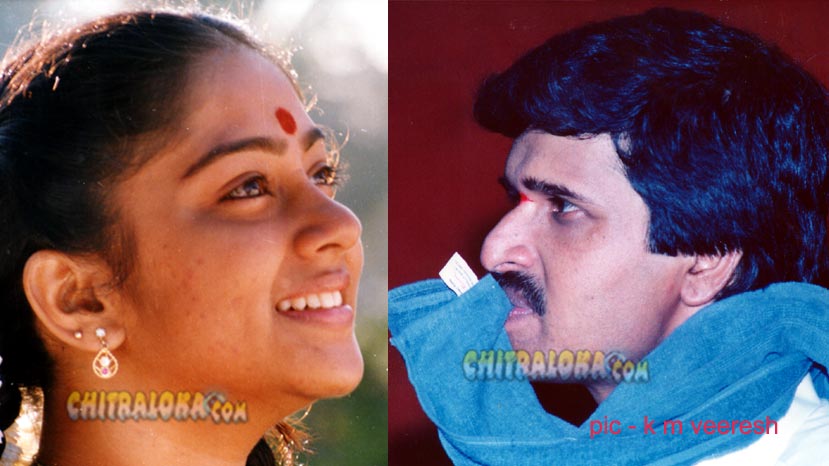 Naryan enquired with his assistants and was told that the actress needed bed coffee before she got ready for shooting and that was delaying her coming to the sets. The following morning, Shilpa got a knock on her door while she was still in bed. She came out and was surprised to see that the director himself had come to give her bed coffee so that she would be on time for work. Shilpa sought forgiveness and from that day onwards she was never late to shooting even by a minute.

Narayan also introduced many innovations in his films. In Kalyani movie all the songs were composed in the Kalyani raaga. The music composer of the film was K Kalyan.

Narayan identified locations near Mahadeapura for film shooting. These locations are still very popular among Kannada film makers. Narayan has shot many scenes from his films in the streets of Subramanyanagar. The area came to be called as a film set due to this. A scene from Shabdavedi was also shot here.