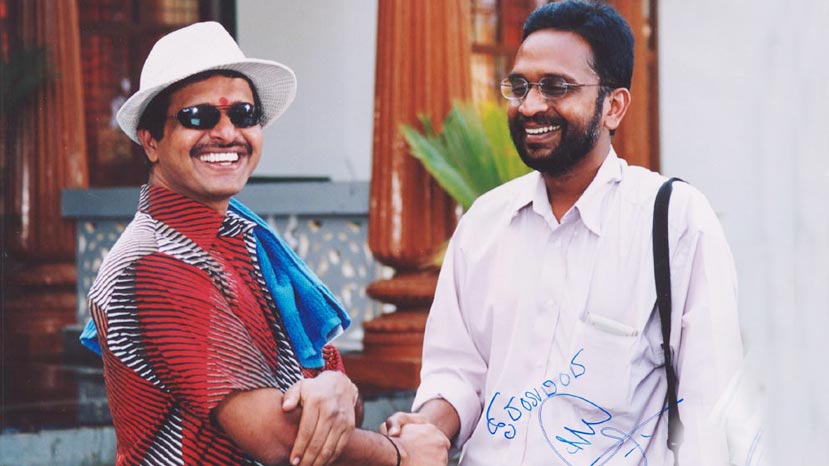 25 years ago, he was 30 years old and already spent a few years as assistant director in Kannada films including to the veteran Bhargava. Then a magic happened. It was called Chaitrada Premanjali. S Narayan's first film as director released in 1992 and stars were born.

Narayan made himself a brand and Star with that film along with the mostly newcomers who had worked in the film. Composer-lyricist Hamsalekha was the only existing star who had worked in that film. From there, there was no looking back so to say. Narayan went on to become one of the most successful directors in Sandalwood. Among the way he also became a successful actor, writer, lyricist, dialogues writer, music director and Kala Samrat.

Narayan is also the only director to direct Rajkumar, Vishnuvardhan, Ambareesh and all three sons of Rajkumar in his career. His dedication to work is legendary. In one of the biggest compliments he received, Vishnuvardhan once said that if he would compare anyone to Puttanna Kanagal in the current directors when it comes to work ethics it would be Narayan. But it was not a bed of roses. It was a constant struggle. Only his determination, dedication, commitment and confidence saw him through. As the director of 48 movies and he has had an eventful journey.