Why Is Ravi Verma And Nagshekar Absconding? - Veeresh writes 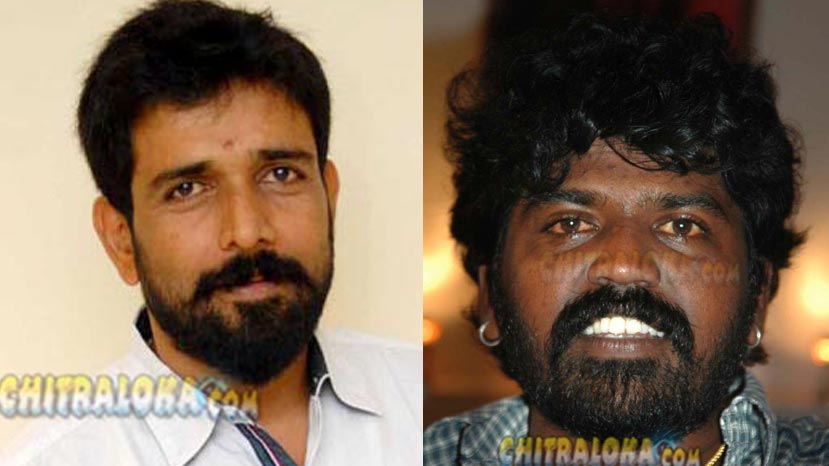 The police say they are searching for director Nagshekar and stunt master Ravi Verma in connection with the death of Anil and Raghava Uday at Thippagondanahalli during the shooting of Mastigudi. For the last four days Ravi Verma is not in touch with anyone in the film industry. The Kannda Stunt Masters and stuntmen Association is also trying to get in touch with him but to no avail. All indications point to Ravi Verma for the death of Anil and Uday. But by absconding, both Verma and Nagshekar are making it difficult for themselves in the eyes of not only the law and police but also the public. 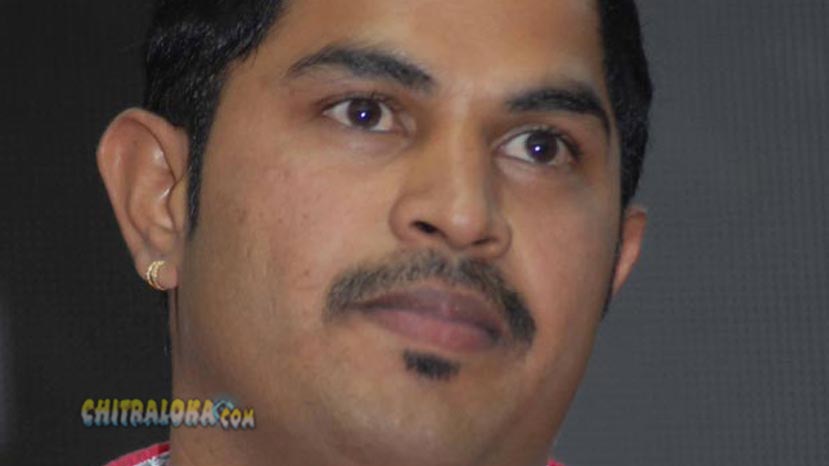 The police have arrested Sundar Gowda the producer who was at the spot all along even after the incident. For the mistake of the director and stunt master, Sundar is in jail for the last four days. The police have made Verma, who prima facie looks the main culprity the "accused number four" (A4) while Sundar has been made A1.

Sources in the film industry say that Verma may have applied for anticipatory bail and that is the reason he is not coming out. He will make an apperance only after getting bail so that the police cannot arrest him. Other sources say he may be currently in Malaysia. The producer on the other hand who invested crores of Rupees on the film and gave the responsibility to the director and stuntmaster is in jail! Till Ravi Verma is arrested, even Sundar will not get bail.

If Ravi Verma is concerned about the film industry and cares for the industry that made him what he is today, he should own up responsibility and come before the public and police immediately. Even other stunt masters like Different Danny are openly saying that Verma's actions are affecting not only the Mastigudi film team but getting a bad name to the entire stunt masters fraternity and the Kannada film industry.

Legally, he is creating a problem for himself. The longer he absconds, the more the burden will fall on him. It will look like he is trying to escape from the law. Consider what Sundar did on the other hand. He was ready to surrender to the police when the police made him the A1 in the FIR. Even after being arrested he came to the cremation of the dead actors with the police because the actors were his friends. After the cremation he was sent back to the prison in Ramanagara. This shows his concern for his friends even though he is in jail. But on the other hand, Nagshekar and Ravi Verma are absconding making it difficult for everyone else.