Why are Producers Made scapegoats? - KM Veeresh Writes 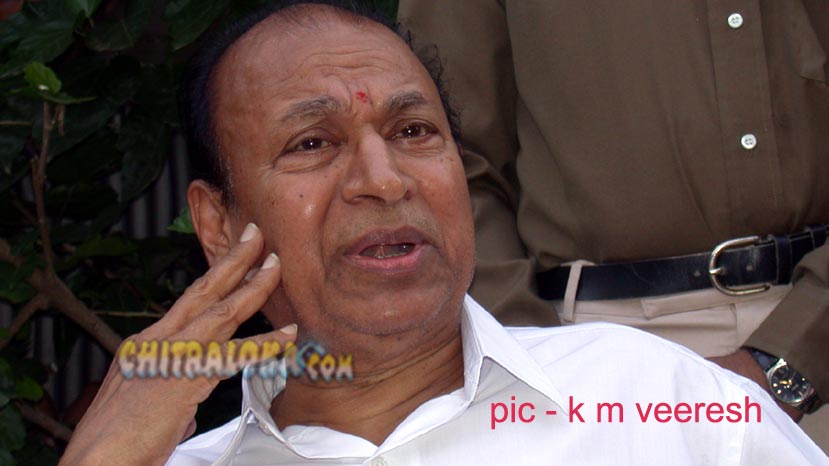 Dr Rajkumar used to address producers as "Namma annadataru". Yes. Without producers investing money there cannot be any films made. And it also made sense as producing a film gave employment to hundreds of people and fed their families.

At present in a given year more than 120 Kannada films are getting released. Hardly 8-10% producers get back the money they invest and many have lost their personal properties or literally come to the roads.

If anything good happens the entire film team will takes credit. If a producer makes money in one movie then he will do produce more movies. But what about the producers who have lost the money? Only he is liable for the losses. Not anyone else in the team.

Curiously if any bad incident happens during shooting the tendency is to blame the producer. Normally movie producers trust the director and team and gives them the responsibility. Producers are hardly found on the sets and not involved in the day to day activities or what is happening on the sets. They are always roaming around arranging the finance to ensure shooting goes on smoothly. It's very rare to see the producers on the set.

Being in the film industry for more than 25 years I have seen many incidents where producers have come and helped their team members whenever there is a crisid or an untoward incident. Still the producers names is not taken as the one who averted a crisis or helped the team.

Sometimes for the sake of money few stuntmen have done their work even though they know there are not fit for that particular shoot. In Rowdy Aliya movie a stuntman had a vision problem which he had not told to others. But he performed his stunts and got injured and was admitted to the hospital. He did not even know who was the producer of the film but was blaming the producer. When I got the news I informed the producer Anand Audio Mohan. Hearing the news Mohan came to the hospital and paid all the hospital bills along with extra money for his home stay till he recovered. 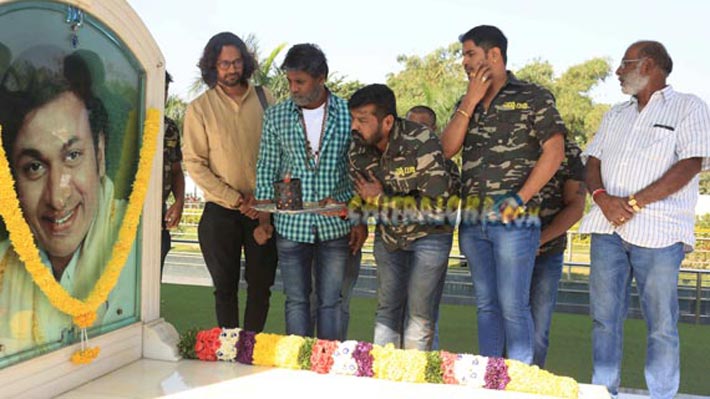 Now it's left to the KFCC, Okkutta (Workers Federation) and the Stuntmen association to take action against Ravi Verma for causing death of two persons.