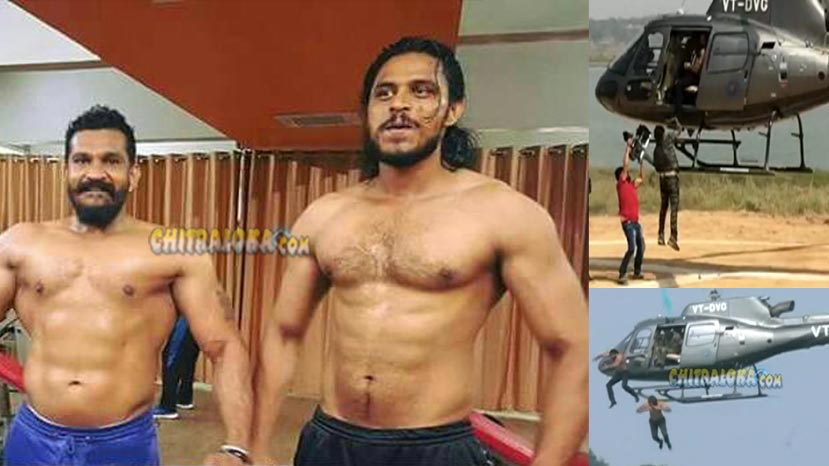 The Mastigudi tragedy will go into history as one of the most tragic incidents in the Kannada film industry. As everybody knows Duniya Vijay starrer Mastigudi shooting was held at Thippagondanahalli on 7thNovember where two stunt actors Anil and Uday met with a tragic death and lead actor Duniya Vijay escaped with the help of others. 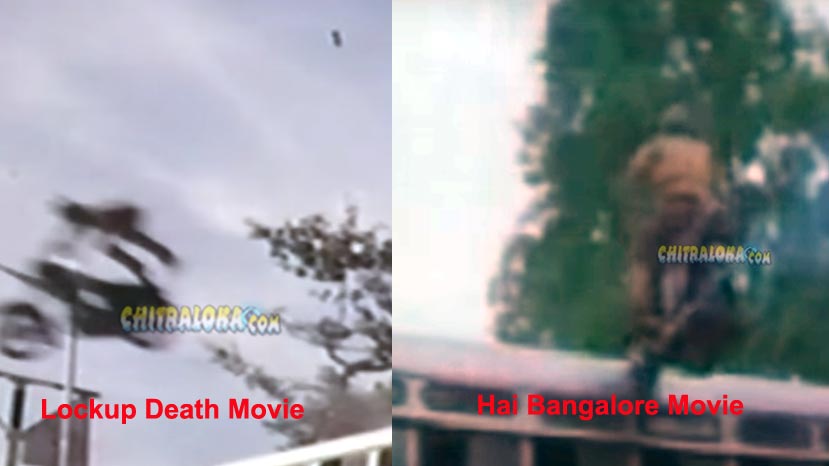 Lock Up Death movie  was one such.  The shooing was going on at MG Road in 1993 when a major accident happened. This movie was produced by Koti Ramu and directed by Om Prakash Rao starring Devaraj, Saikumar, Nirosha and others. When they were doing a chase scene at MG Road stunt persons were supposed to jump the bikes over a bus. Due to a miscalculation the stunt resulted in an accident. Fortunately there was no death but the two stuntmen suffered permanent injuries.

In 1997 Praveen Kumar (DK Ramakrishna) produced Hai Bangalore movie had a similar type of incident. JG Krishna was the cinematographer of the film starring Saikumar and directed by Anand P Raju. During the climax shooting which was held at Railway Parallel Road in Seshadripuram an accident took place. Here too bikes were supposed to jump over a bus. But Producer Praveen Kumar with his sixth sense had made arrangements to put beds near the bus and had told bike riders to wear helmets. Stunt master Ravivarma and his brother were just stunt boys during that time. Infact Ravivarma had made some stunts in that movie! When the bike rider Rajan with the helmet had jumped over the bus, he miscalculated the timing and his head hit on the bus. Since he was wearing a helmet his life was saved. Rajan died a few years later. Media showcased the news as a repeat of the Lockup Death incident.

In 1999 shooting of Ticket Ticket movie produced by JG Krishna was going on at Abbai Naidu studio. Ravi who is know for his expertise in making bombs for film shooting was popularly known as Bomb Ravi. When he was making the arrangements from the shooting, due to negligence the bombs blew up.  Ravi died in the incident and the blast claimed the lives of others on the set and the studio was damaged. 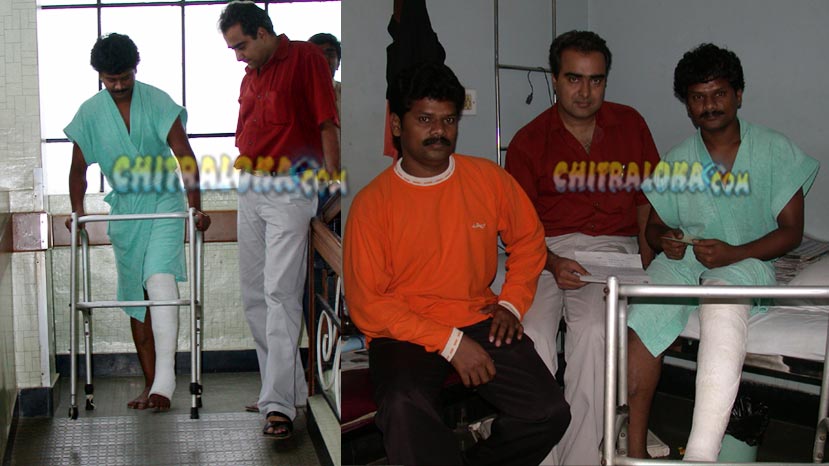 In 2000 shooting of Rowdy Aliya movie produced by Anand Audio Mohan was going on at Nandhi Hills road. Stunt boy Different Danny brother Jhonny got injured by his negligence. But Mohan rushed to his help. 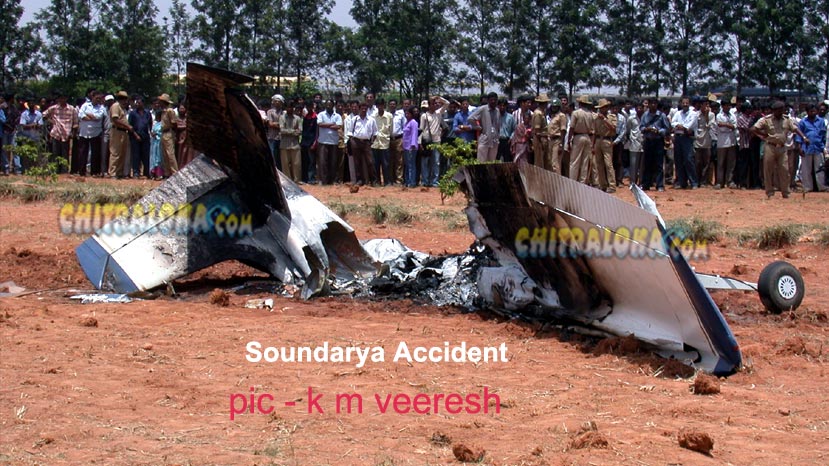 On 2004, April 17th, Indian actress Soundary who was flying in a private helicopter from Hebbal for an election campaign met with a crash and met with a tragic death. But this incident is not for a movie.

But Mastigudi goes to the history books. Above mentioned incidents had happened  when there was no advanced technology that could replace the stunts. 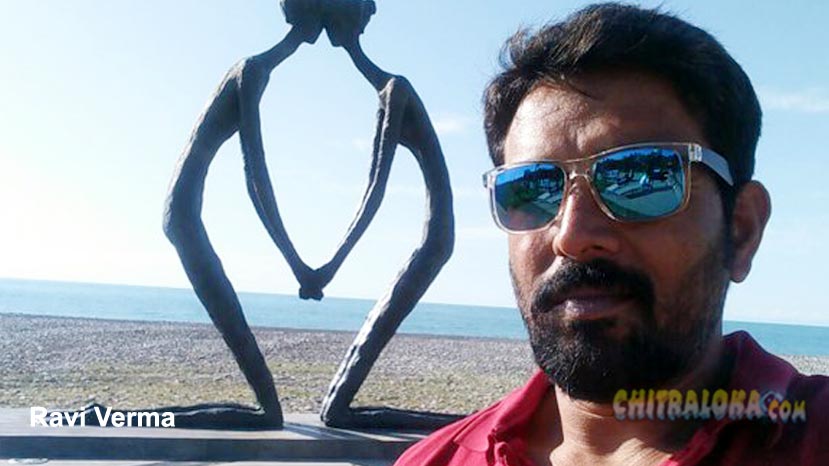 At present with the advanced technology anything could be created. Stunt master Ravi Varma who is so experienced had his bad day. Even though he knew Anil and Uday do not know swimming he made the risky stunts saying this is his second biggest stunt in his carrer. Without taking proper care like putting the life jackets, proper arrangements he made the budding actors to jump from the chopper along with lead actor Vijay resulting in death of two persons even thought knowing that they dont know the swimming.