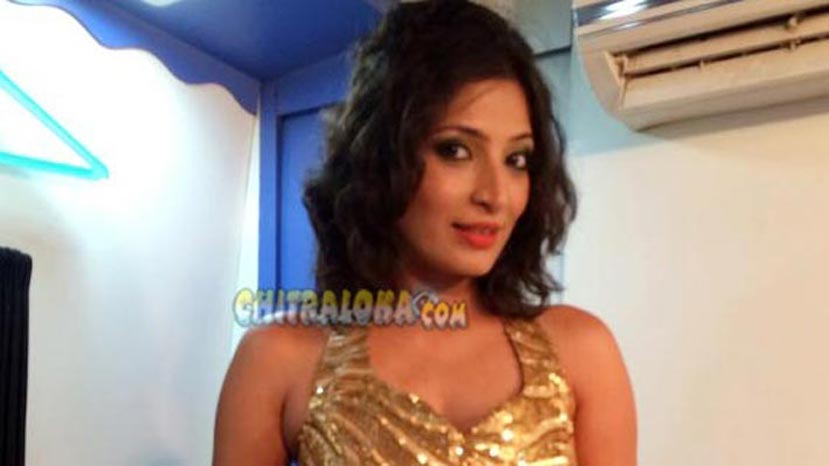 Actress Anitha Bhat, it turns out risked her health to participate in the reality show Bigg Boss. She was in hospital for four days till the day she entered the Bigg Boss house sources said. She has become the first contestant to be eliminated after the first week of the show. But she was not 100 per cent fit to be participating in the first place.

She was admitted to Columbia Asia Hospital, Hebbal for 4 days before the show began. Sources say she had undergone blood test and was suspected to have had dengue.

Even on the day of going to Bigg Boss she was in hospital till afternoon. However since she was committed she discharged herself hours before  going to Bigg Boss. According to sources she was in Emergency ward and during that time a young patient was admitted there. But that patient died in front of her eyes. Seeing this Anitha became unconscious.

Many had thought the glamorous hot girl Anitha Bhat would continue in Bigg Boss for a few weeks at least. It has come as a surprise that she has come out after just one week.