Samarth Prasad Back With Agraja - Exclusive 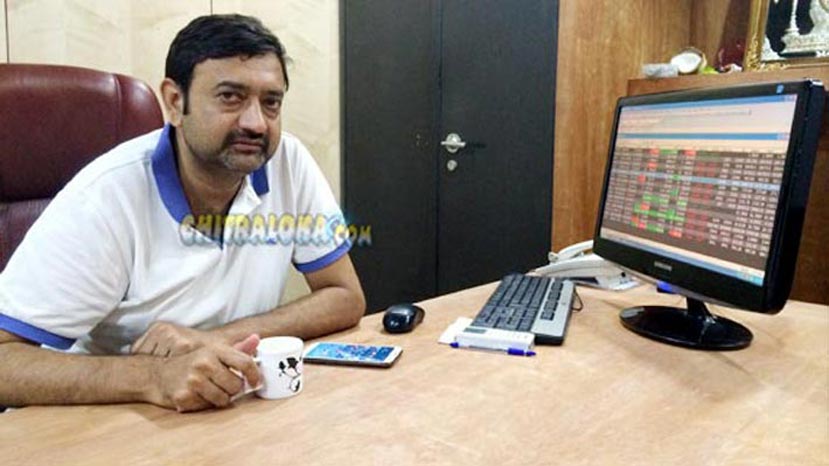 Distributor Samarth Prasad is back in action. The distributor who created a big wave in Sandalwood for a couple of years had silently gone out of action a year ago. Alleged financial problems and loss in distribution was cited as the reason. He was also hospitalised for some time.

However, Prasad has bounced back and will be distributing Jaggesh-Darshan starrer Agraja. The agreement was sealed a few minutes ago. Prasad has earlier distributed big-budget films like Vishnuvardhana, Chingari, Bheema Teeradalli, Godfather and others. He was also involved in a controversy over the distribution of Anna Bond from which he withdrew midway. But it looks like he has put everything behind him now and making a fresh start.

Prasad Returns Back As Rajanikantha Distributor

Prasad Back To Work

Chingaari Was a Reverse Integration - Prasad

Anna Bond Will Have A Bigger Release - Prasad