No Censor From 5th to 13th - Exclusive 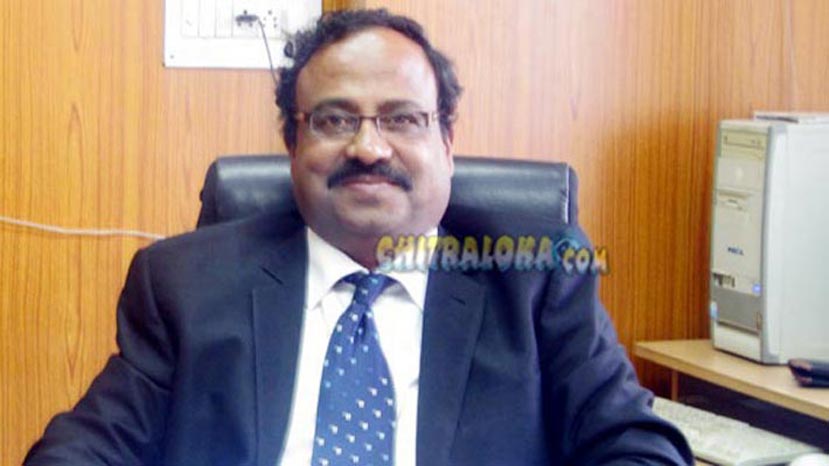 The Regional Board for Film Certification has been very busy for the last few days watching films. But for the next few days from 5th Aril to 13th April the Censor Board will be on leave and won't be watching any films.

The real reason behind this is, Narendraswamy who is the current chief of the Censor Board has been assigned for election duties and in the chairman's absence the members of the Censor Board cannot themselves watch the film and grant censor certificate.

Speaking to Chitraloka Narendraswmy confirmed the news that he will not be available for the censor and told he has cleared all the movies which had come for the censor till now.

So, though there are many films piling up for the release, the censor board won't be watching any films for the next few days and the usual duties of the board will resume once after Narendraswamy returns back from the election duties.