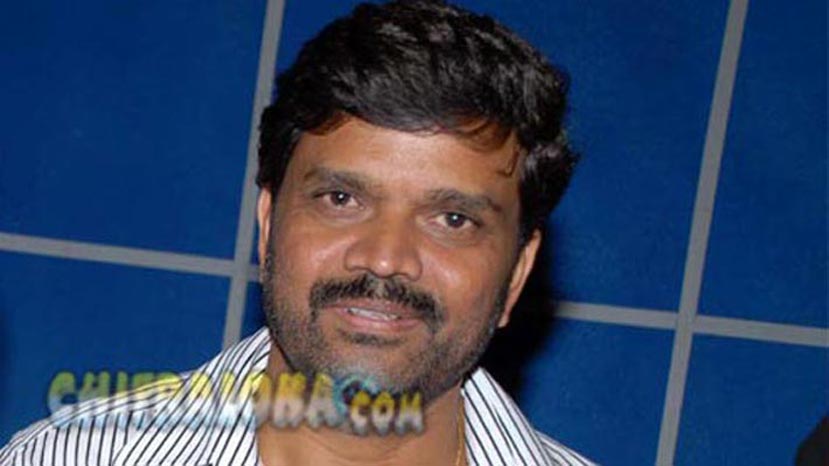 Gentleman actor Ramesh Aravind and lovely star Prem have joined together and have agreed to act together in an untitled film to be directed by S Mahender. Ramesh Aravind has written the story and the film will be produced by A Ganesh and Umesh Bankar.

After Shruthi divorce episode S Mahender will be directing this film for the first time. This untitled Love and Sentiment film will go on floors in September and will be finishing the shooting in 30 days. Shooting will take place in Bangalore and Manali. Heroines have not yet been finalised.