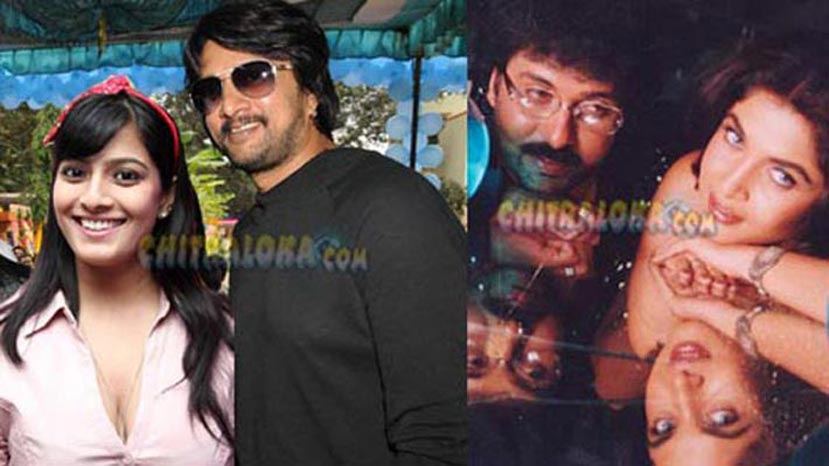 Varalaxmi Sarathkumar, the Tamil actress and daughter of Tamil star Sarathkumar has been selected as the leading lady of Sudeep-directed new film. The shooting for the untitled film started earlier this week.

There are two female leads opposite Sudeep in the film. Ranya is the other actress. This will be Varalaxmi's first Kannada film and the first outside Kollywood after Podaa Podi and Madha Gaja Raja. Varalaxmi is the eldest daughter of Sarathkumar from his wife Chaya. Varalaxmi will start shooting for the Kannada film from September 5.