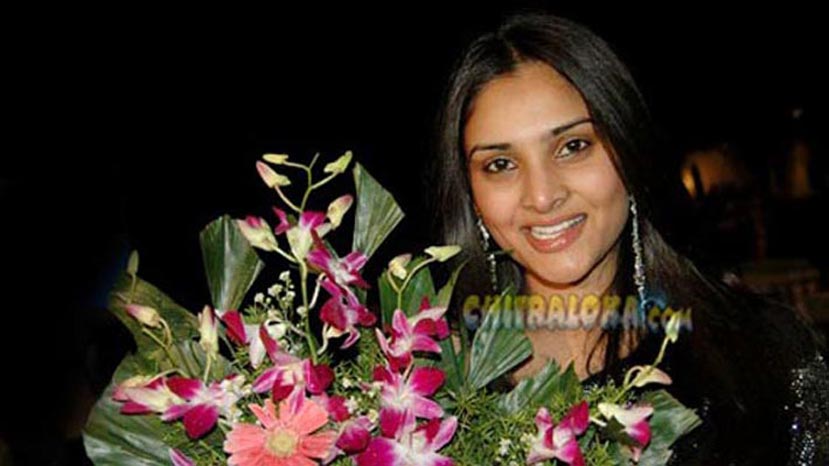 Sources say actress turned Member of Parliament Ramya has returned back advances to producers M N Kumar and S V Babu. Ramya had earlier accepted to act in the movies produced by Kumar and Babu. While M N Kumar's film is a remake of Telugu hit 'Mirchi', Babu's film was titled as 'Endendingu'. Now as Ramya is not only is busy as a MP but also has to finish off all the accepted assignments as an actress. So, Ramya has backed out of the two new offers she has committed and has already returned advances to respective producers.

Meanwhile, Ramya has said that she will finish of the prior commitments as soon as possible. As of now Ramya has four unfinished films in hand. Kodi Ramakrishna's untitled venture with Diganth, 'Aryan', 'Neer Dose' and 'Dil Ka Raja' are the films, Ramya has to finish in the first priority.