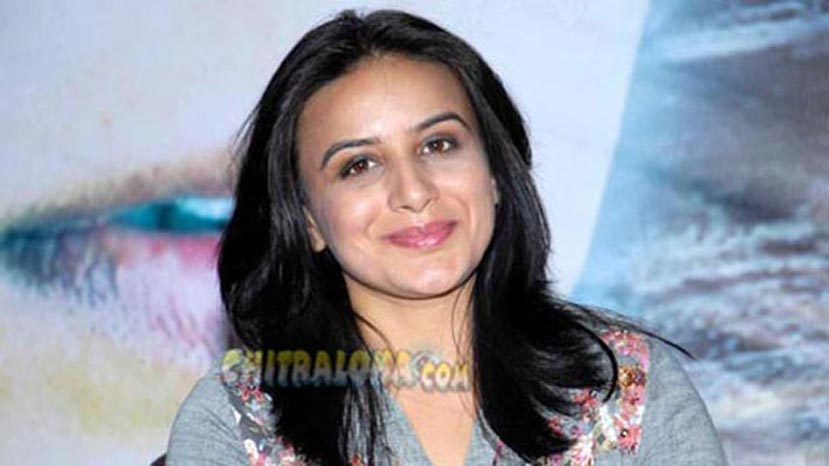 Actress Pooja Gandhi will be officially turning a producer. On Saturday, she filed an application with the Karnataka Film Chamber of Commerce for a new production banner. The name of her production house is Sree Krishna Productions.

Taking to chitraloka Pooja Gandhi said since Aashada month is starting shortly she has given the application to KFCC. Pooja is producing a film that will be directed by Satish Pradhan. However, she will not be acting in the film herself. She will only produce it.