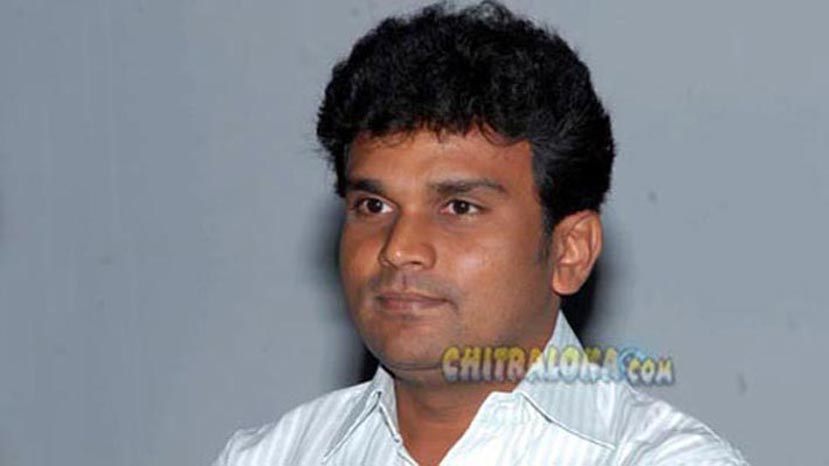 Popular playback singer Hemanth has been absolved in the dowry harassment complaint filed by his wife Priyadarshini. According to sources, the police has filed a 'B Report' in the case and filed the same to the court. It means that there is no evidence in the dowry case. In 2009, Priyadarshini had filed the complaint against Hemanth, his parents and sister. Hemanth was arrested and spent two days in jail before getting bail.

Sources said that the couple are now involved in a settlement issue over the payment of one-time alimony. The case had cast a shadow on Hemanth's career which he managed to salvage bit by bit. But the police deciding that it is a false case is a major boost for him.