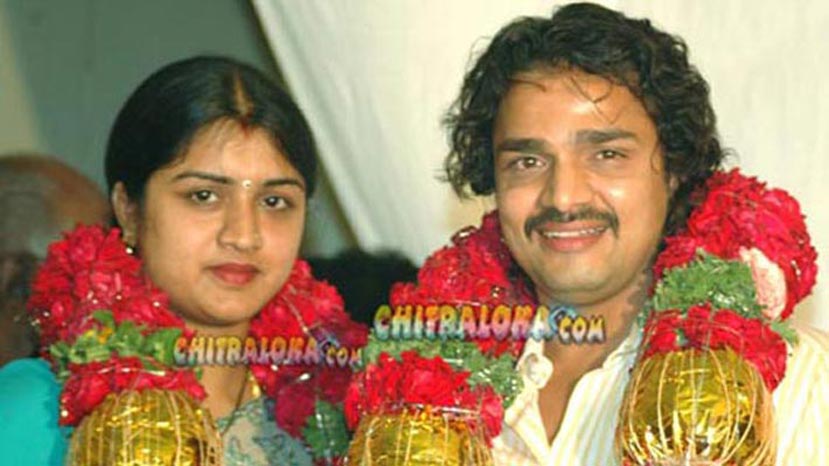 Actor Vijay Raghavendra is the winner of the Bigg Boss Kannada Season 1. He pipped the other final contestant Arun Sagar to the winning post in the result announced on Sunday. Vijay and Arun Sagar were the two finalists left after the two other final round contestants; Narendra Babu Sharma and Nikita were eliminated on Saturday. 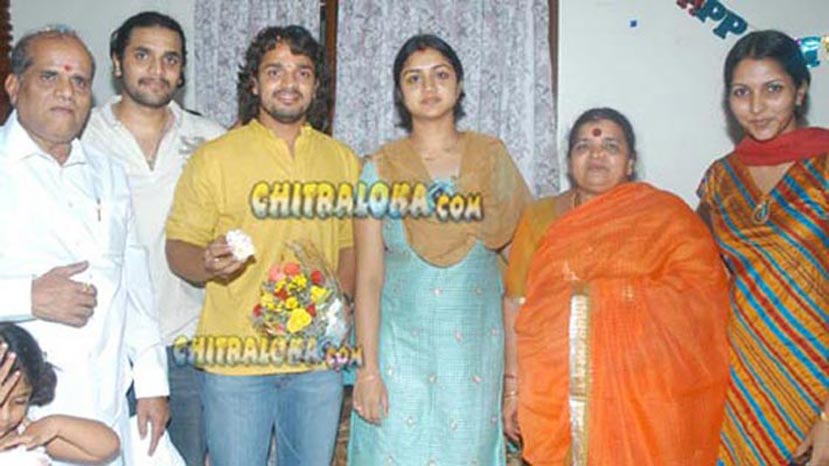 The winner gets a cash prize of Rs 50 lakh. But the bigger prize is the new and renewed celebrity status after spending three months in the Bigg Boss house. Out of the 13 original contestants, eight were eliminated during the preceding weeks.

Among the last four; Nikitha was considered the weak link and the other three, Vijay, Arun and Sharma, were thought to be on equal footing. In the last two weeks, Arun Sagar seemed to have overtaken the others. Narendra Babu Sharma has been regularly nominated for elimination by other contestants but he has always been saved by the audience.

Vijay Raghavendra was one contestant with the least number of nominations for elimination by other contestants. He was popular among the others and very rarely got into trouble or arguments with the others. Only once did he get angry in the entire show while the others were involved in arguments and fights often. Vijay is one choice for winner which will be not be opposed by anyone as he is the most worthy winner..