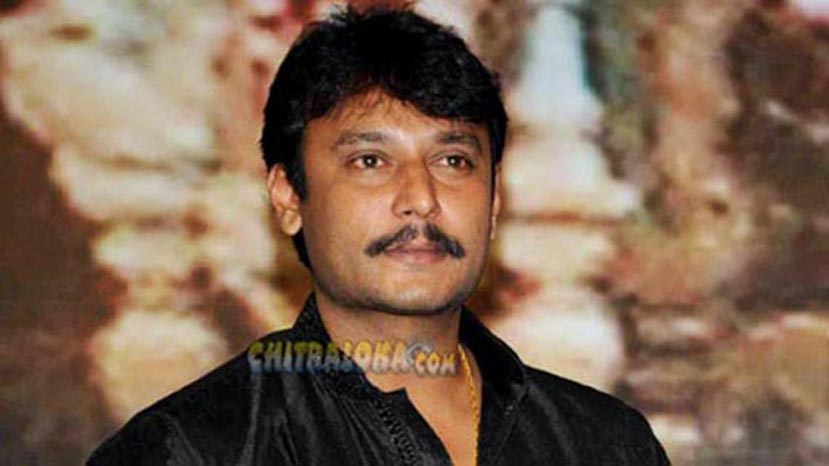 The Sultan of Box Office, Darshan, is turning out to be the King of satellite rights. Even as he is riding on the success of Bulbul, comes the news that his next film, Brindavana, has been offered Rs 5 crore for the satellite telecast rights. This will be the highest official rate for a Kannada film. However, the film makers have not agreed to the offer and are expecting even more. A source who is close to these dealings said that the team is demanding Rs 6 crore but in the end the deal may be sealed for around Rs 5.25 crore.

Currently, the shooting for the film is in progress in Iceland. Darshan is also one actor who seems to be immune to the negatives of 'remake' films. In box-office as well as in satellite rights, it does not matter if his films are remakes. In most cases, remakes are a liability, but not in the case of Darshan.