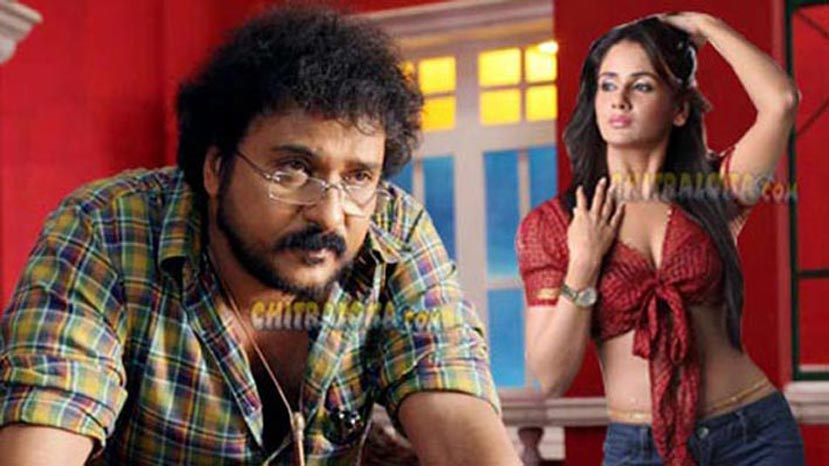 Crazy Star Ravichandaran is ready with plans for a new film on the eve of his birthday. He has also roped in Parul Yadav to play the role of a 19-year-old in the film. However, this is not entirely a new idea. A few years ago, he had informally spoken about plans for a film called Ondu Nimisha. Apoorva is a slightly modified plan.

The original idea was about a senior actor and a young fan. An incident that happens between them in just one minute leads to an amazing change in their destinies. The new film Apoorva is about a 60-year-old and a 19-year-old girl who are neighbours. Ravichandaran is likely to formally announce the new film on his birthday.