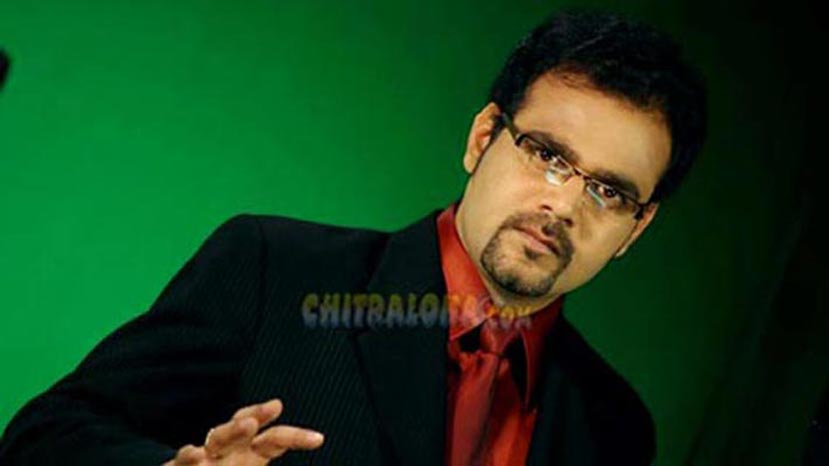 Popular film TV journalist Gaurish Akki is directing a film. He has quit his job in Suvarna News as the head of film entertainment to peruse his dream. The film is titled, 'Cinema My Darling.' The shooting starts in July and as the name suggests, is a story on Gandhinagar, the hub on Kannada film industry.

Bihan Gowda, (who played lead in Agamya) and Manojava, (who acted in Madhura Prema Kavya), are the lead actors. The other actors in the cast include Shashi Deshpande and Shreyas. Rangayana Raghu will play an important role. The selection of the female actors, including the leading lady is pending. Raghu Dixit is scoring the music for the film.

Akki was well-known in the industry and was heading the cinema section in Suvarna News for the last three years. Akki started his career in 2001 as a voice-over artiste in ETV Kannada. He went on to serve as a copy editor, programme producer and anchor.

In 2006, he joined TV9 Kannada as a senior anchor and later took up work in Suvarna News in February 2010. Akki joins a growing list of print and television journalists who are joining films in various capacities. There have already been journalists who have become film actors, producers and directors. The most successful transition from film journalism to film direction is of Sumana Kittur.