Shivajinagara Launching on May 31st 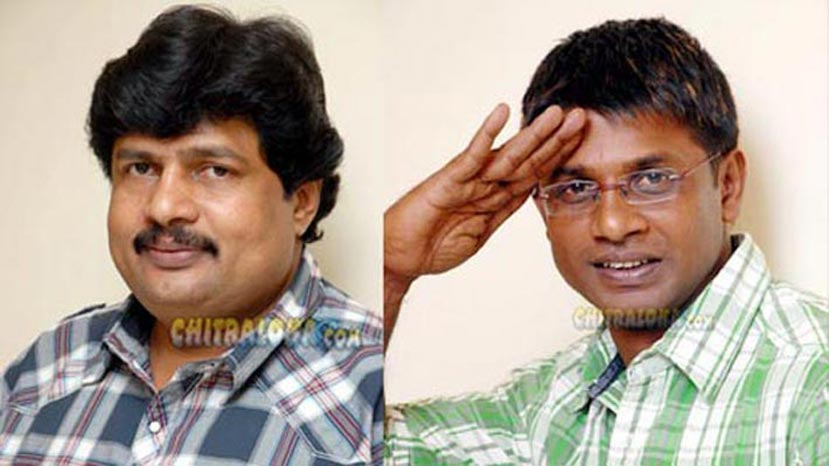 Duniya Vijay has signed a new film with director PN Sathya and producer Ramu. The film is titled Shivajinagar. Interestingly, one of Ramu's earlier films, Kalasipalya, was also named after an area in Bangalore. It was directed by Om Prakash Rao, starring Darshan and Rakshita. Ramu has once again chosen the name of another well-known area in Bangalore for his new film. There is a rich tradition of naming films after localities in Bangalore. Decades ago, Rajkumar had acted in a film called Gandhinagara. Darshan became a lead actor in the film Majestic. There is a Saikumar film called Srirampura Police Station.

Back to Shivajinagar, the film will be launched on May 31. According to sources, most of the film will be shot in the Shivajinagar area of Bangalore except for some portions that will be shot in Chikmagalore. Jessie Gift has been roped in as the music director of the film, and he has already started work on composing tunes for the film. The other cast and crew members are yet to be announced.

Meanwhile Vijay has completed his home production Jayammana Maga and is going all out to promote the film.