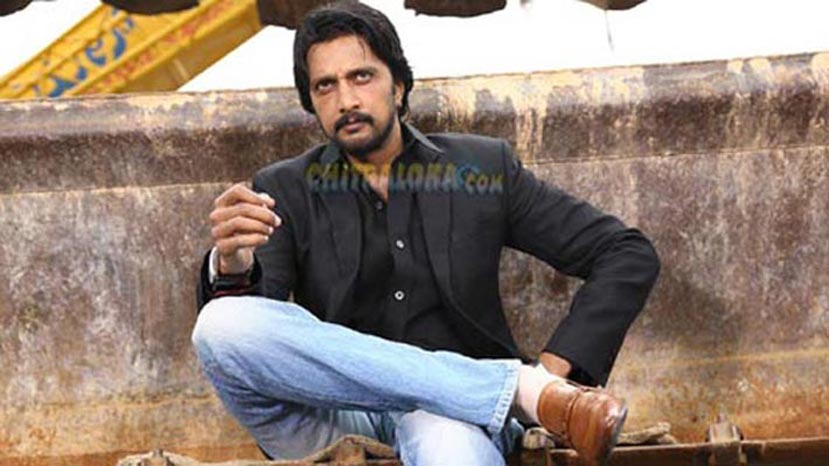 A next installment is in the works for Bachchan, the Shashank directed Sudeep starrer film which is creating waves in Sandalwood. Shashank said, "I am extremely happy to share that on public demand in various social media networks, we have decided to make Bachchan 2. And it will be launched in 2015. The tag line will be 'Angry Young Man Returns.'" However, it will not be a continuation of the first film. Shashank said, "It will not be a sequel to Bachchan. It will have a totally different story." Sudeep has two films lined up for this year including one with Yograj Bhat. His diary is full for at least one year. He is also set to return to direction in 2014. If not in 2014, Bachchan 2 will be launched much later. 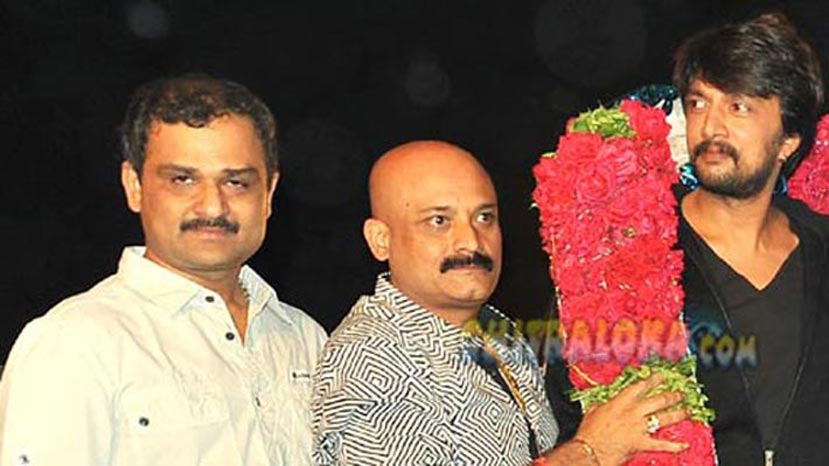 Bachchan is one of the biggest box office success stories for both Shashank and Sudeep. The film grossed more than Rs 8 crore in the first week of release and continues its successful run at the box office in its fifth week. The film was to be released in Tamil and Telugu in its dubbed form, but with the success, there is demand for remake rights as well. The producer is yet to decide on whether to dub or remake the film. The latest on this front is that the producer has been offered Rs 3 crore for the dubbing rights in four languages; Hindi, Malayalam, Tamil and Telugu. The film also had a successful run in Dubai and is all set to be released in Australia, Germany and other countries soon.

In Bachchan 2, except for the lead character, all the other characters will be different, according to close sources. Shashank is said to have already started work on the storyline. But this is only preliminary and likely to undergo many changes.