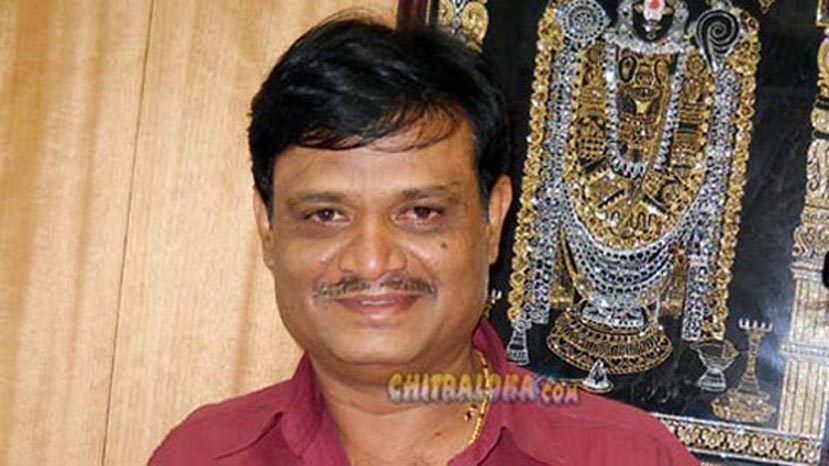 Popular producer Muniratna, who is currently the president of the Kannada Film Producers Association, has decided to contest for the post of the president of the Karnataka Film Chamber of Commerce. KFCC is the apex body of the Kannada film industry and the elections are just months away. The post of president is rotated among the three sectors; Producers, Distributors and Exhibitors. In the coming election, the post of president is reserved for the distributor sector. Muniratna is also an distributor and has plans to contest from the distributor sector. His decision has however sent many into a tizzy as he is considered a tough task master and strict administrator. In his tenure as the president of the producers association, he has been instrumental in turning around its fortunes and making it a powerful entity whose voice has gained respect.

Muniratna has revolutionised the producers association. The biggest turnaround was how he managed to get an almost defunct body into a respected force. The body was for the last 30 years of its existence not a legal entity. It was only after Muniratna's entry that its registration formalities were concluded and the producers association became a legal body. Insurance was introduced for all producer members recently which has been hailed by everyone. The biggest achievement though would be the own office space for the association. For many years, private offices of the producers who became presidents doubled up as the office for the association. Very shortly, the association will get its own building. The good work done by Muniratna has not gone unnoticed and when he files his nomination for the president of KFCC, it is most likely to be uncontested.