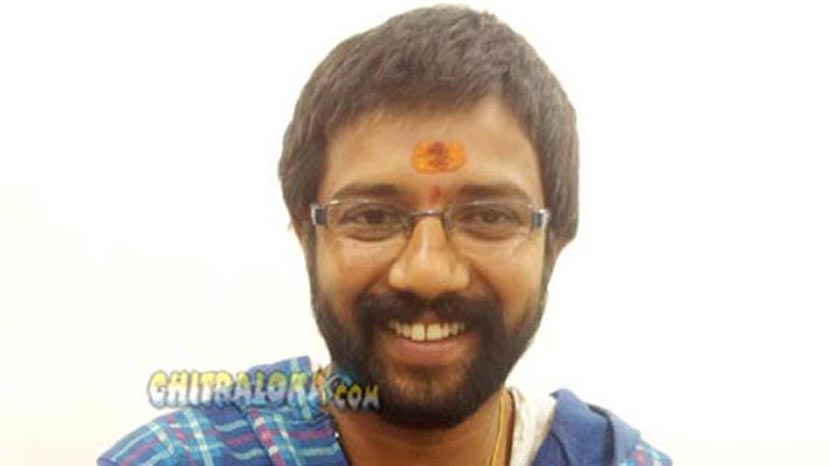 One of the most popular choreographers in Sandalwood 5-Star Ganesh is turning lead actor. Sharath, an associate of R Chandru has cast him as hero in his directorial debut titled Tapanguchi. The film will go on floors shortly. Ganesh has made cameo appearances in many films, mostly in songs he has choreographed.

While choreographer Harsha has turned a regular director and Imran Sardaria is turning director, this is the first time a choreographer is becoming a hero in a film.

Ganesh came into prominence with the films Friends and Gowramma and has choreographed hundreds of songs in the last two decades. Though, a versatile dancer and dance master, he is more known for his down-to-earth 'tapori' style dance moves. More details of the new film will be announced shortly.