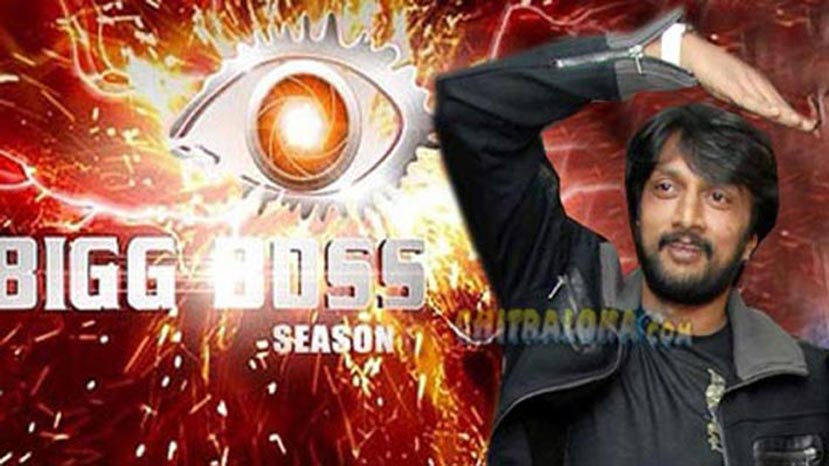 The shooting for the Kannada version of Bigg Boss, the reality show in which contestants live in a house without any contact with the outside world will start on March 23. Kiccha Sudeep is hosting this show. In the Hindi version, Salman Khan is the host. The shooting will be held in a specially built house in the hill resort Lonavala in Maharashtra.

Sources confirmed that the shooting for the Kannada version will take place in the same house where the Hindi version was shot. In the fifth season of the Hindi Bigg Boss, a new house was constructed a little away from the old one used in previous seasons. Kannada will the second version in India after Hindi of this programme which was invented in Netherlands.

A total of 23 participants will be put in the house. These are mostly film and television celebrities. The participant list is being finalised. The house will have only three bedrooms and toilet-bathrooms. Each week participants will elect two among them for eviction. TV audience will vote to evict one of them.

The social interaction between the contestants will be telecast each day and in the last episode of the week, one contestant will be evicted. The people in the house will not have access to television, radio, phone and even pen and paper. Only food will be supplied to them.

In the last episode, audience will vote for the winner among the three remaining participants. The list of participants will be announced next week.