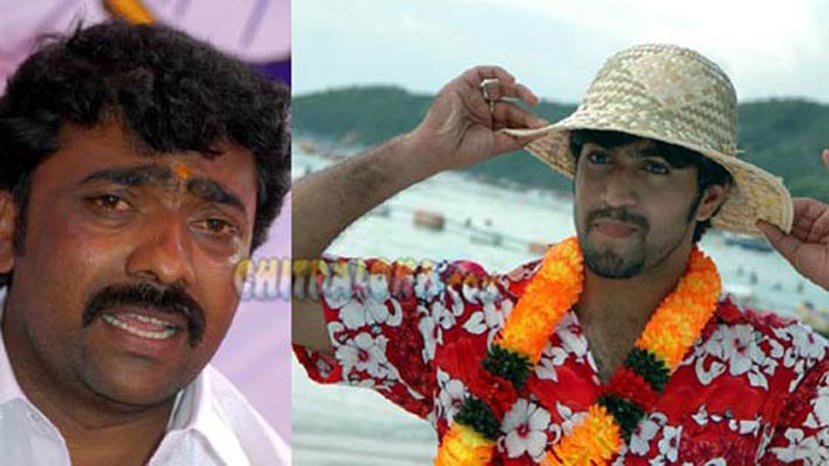 Actor Yash has settled his dispute with producer Thimmaraju. The Kannada Film Producers Association (KFPA) has managed to bring them together to compromise on the issue that had threatened to become a full-fledged controversy. Thimmaraju had alleged that he had paid Yash an advance of Rs 10 lakh right after the film Rocky. However even after three years Yash was not giving him dates for shooting nor returning the advance. He demanded that Yash to pay back the money plus interest totaling Rs 36 lakh.

Yash had countered it saying Thimmaraju was telling half-truths and one side of the story. He was not even narrated a story and it was because of the producer that the proposed project had not taken off.

Just when the controversy was blowing out of proportion, the KFPA stepped in. Following a complaint from Thimmaraju, the association called both for discussion. KFPA president Muniratna Naidu and office bearers including Soorappa Babu, Praveen settled the dispute to the agreement of both parties. It is learnt that Yash will pay Rs 10 lakh plus to Thimmaraju.