All India Film Industry To Be Closed For One Week - Exclusive 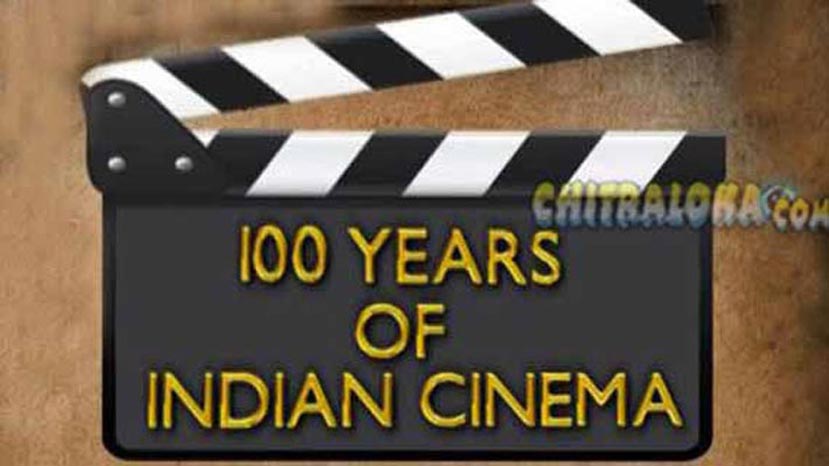 All film related activities except for screening in theatres will be shut down for one week between April 22 and April 29 this year all over India. The holiday decision was taken on Monday evening following a meeting in Chennai between representatives of various film associations from across the country. The holiday in the last week of April is to celebrate the 100 years of Indian cinema.

It has been decided to celebrate the even on a grand scale with the participation of all different film industries of India. On three days; from April 26 to April 28, cultural and film related programmes will be performed at the Nehru Stadium in Chennai. Further details will be announced after a second round of meeting on April 3, according to sources.