Lalbaug Taken Over by Jayanna 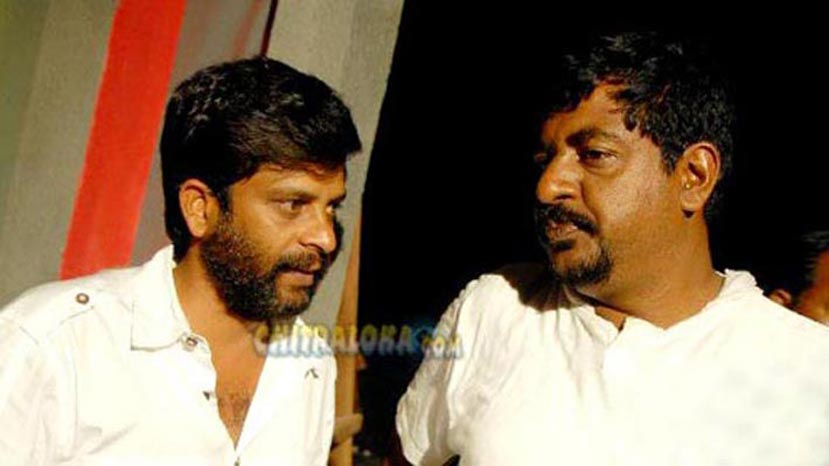 Well known film producer and distributor Jayanna and his partner Bhogeendra have now taken over the production of Lalbaug directed by debutant Gadda Viji. The film had a different producer earlier and according to sources every thing went smooth till the first schedule.

The trouble started after the unit went to Bellary to shoot sequences in Bellary Jail and other places.  Then Jayanna seems to have stepped in under the advise of writer-director Yogaraj Bhat and now the news is that the entire Bellary portions have been completed.

One more schedule is to be held in Bengaluru later.  Yogaraj Bhat is playing an important role in the film as a Jailor. Neenasam Sathish who made a big impact through the recent super hit "Drama', Shruthi Hariharan are the others in the cast.

Talking to Chitraloka Mega Portal, Jayanna confirmed that his production unit has indeed taken over the making of the film, but refused to give information about the modalities of the transfer of ownership.