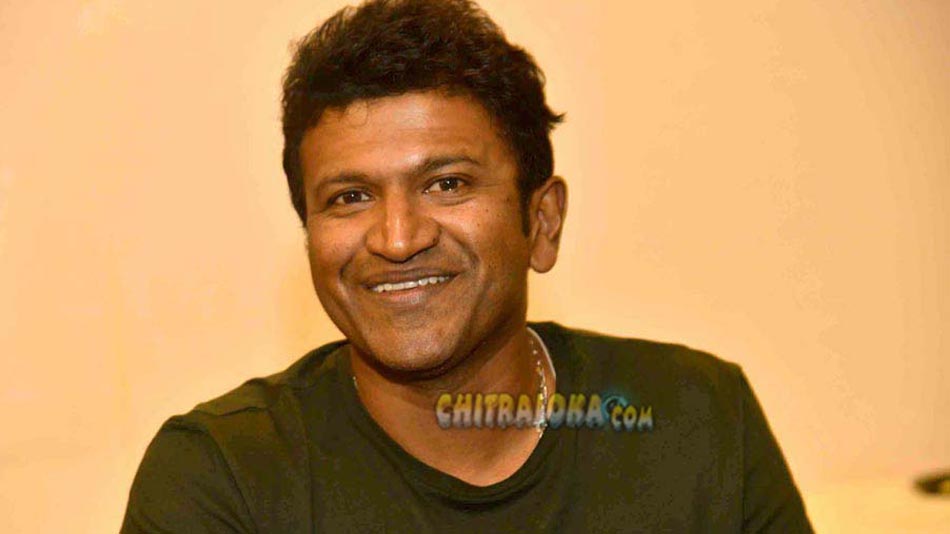 As a child actor, Puneeth Rajkumar acted in some of the most memorable children's films in Kannada. He even won a national award for Bettada Hoovu. He is now all set to relive some of his childhood acts as a producer. He has set his eyes on producing two children's films next.

"I want to make films for children. I watched Sarkari Hiriya Prarthamika Shaale Kasaragodu and was impressed. It is one of the best films I have seen recently. I do not want to categorise it as a children's film per se. It is a film for everyone. It is a film we all need to see. The performances by the children in that film is  good. As a child, I acted in films. I did not like it at all. When I see Bettada Hoovu or other films I acted in as a child, I am impressed with how good those films were all those years ago. But when I was part of them, it was a boring thing for me," he recalls.

Puneeth is however proud that he was part of some very good films as a child actor. "Imagine acting with such actors like Ashwath. I do not remember much of what happened during shooting those films all those years ago. Childhood memories are  hard to recollect. But when I see the films, it makes me proud of the fact that I shared space with such eminent actors," he said.

Puneeth's new production house is producing films which are not commercial potboilers. He is conscious of the fact that children's films have to have the production values of any normal film. "There will be no compromises because it is a children's film. There is no point in making films which people do not watch. For a film to reach more people, it has to not only have the quality in content but also in the making," he said. Though cast, crew or even the stories have not yet been finalised, Puneeth is certain that the next two films he wants to produce through PRK Productions are children's films.