Okkoota Embargo On Senior Make Up Artists In Cold Storage 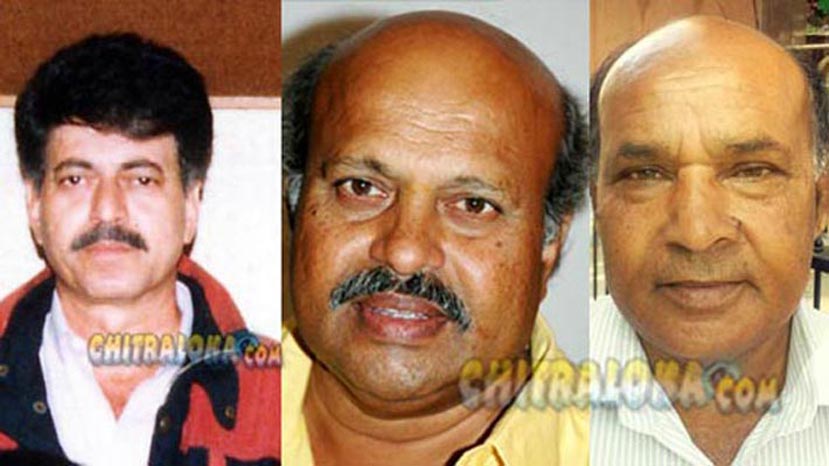 The threat of non co-operation to three senior Make-up artist members of  the cine workers organisation has been subsided as of now, as the cine workers organisation says that the decision is kept in cold storage for some more days.  Cine Workers organisation President Ashok who has been charged with  harrassing upright members had ordered  such a draconian diktat in the second sunday meeting held in November.  Now, giving the reasons for putting the issue in cold storage,  ,  the senior members of the association who are now extending support to Ashok say that  the cine workers are now facing a bigger threat of the dubbing menace which has to be tackled with the organisational strength. 'And the other petty issues can be tackled at a latter date. IN this connection we are not pressing for the non co-operation for the three members of the Make Up Department' says a Senior Okkoota member.

Last month three senior members Ramakrishna, Nagaraj and Nageshwara Rao were given an oral notice of non co-operation in which case the other members of the organisation will not work when the three members are hired for the make-up job.  This was one way to see that they remain unemployed and their skills not used by the Kannada film industry.

But the actual reason for Okkoota's different posture now is that Make up Ramakrishna was engaged to do make-up for Rebel Star Ambareesh for the film "Bul Bul'.  Since Ambareesh refused to accept the services of any other make-up artist, the production unit had to call Ramakrishna. Though the production manager had initially resisted it in the beginning, he had to fall in line after intervention of  artists and technical crew of the unit.   Ramakrishna is the make-up man for Ambareesh and Upendra.