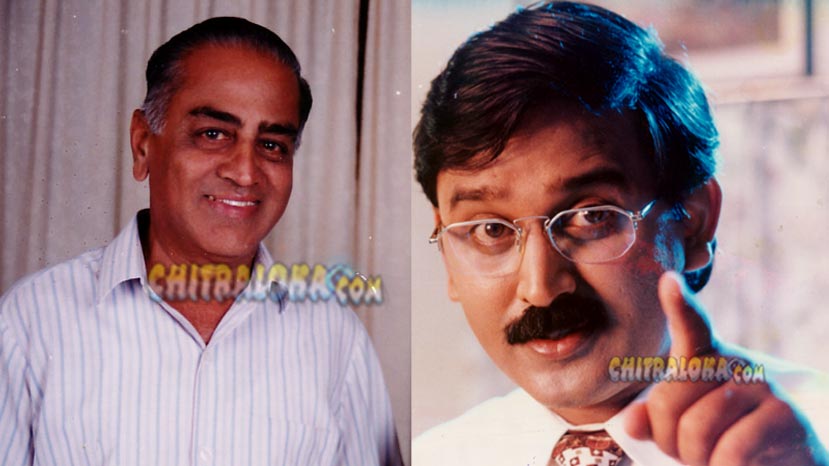 Govindachari Aravind, the father of actor-director Ramesh Aravind died due to old age on Tuesday. As per the wishes of Govindachar, who was 90 years old, the body has been donated to the MS Ramaiah hospital for the use of medical students. The eyes were donated to an eye hospital in Banashankari. 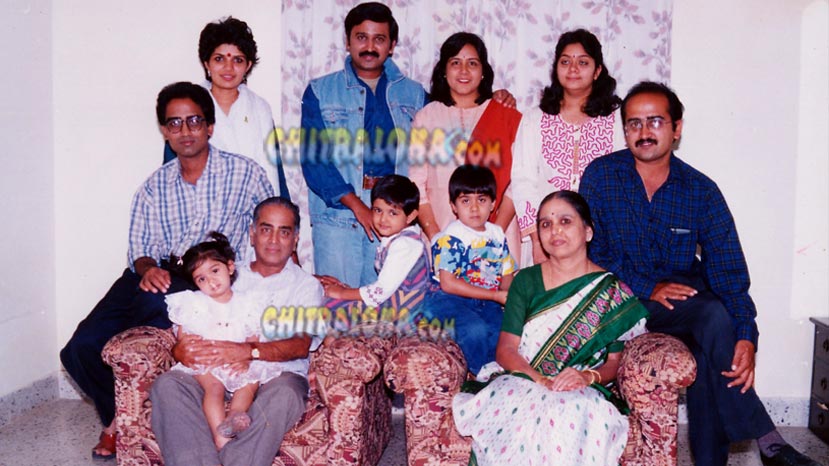 Govindachari Aravind did not want to have a funeral and was a humanist who wanted his body to be helpful to others even in death. Ramesh and other children of Govindachar paid their last respects on Tuesday before the body was donated to hospital on Wednesday morning.