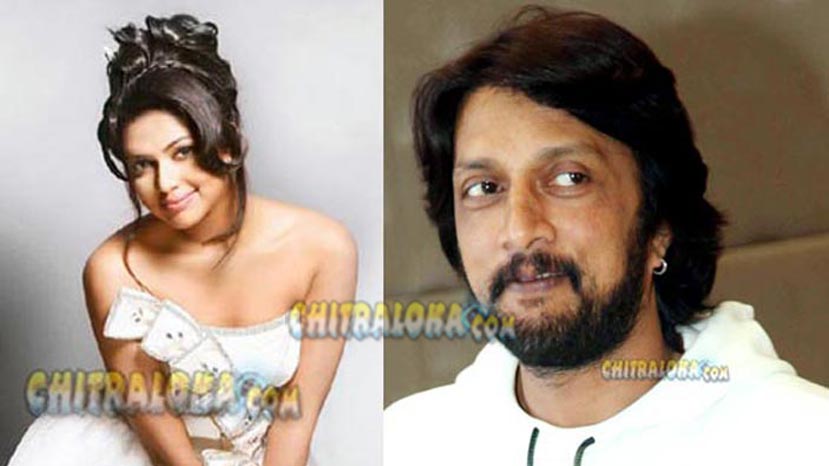 Sudeep, Amala Paul and producer Umapathi flew from Bengaluru this morning for the shooting of Hebbuli in Kashmir. They will first teach New Delhi and from there go to Srinagar. 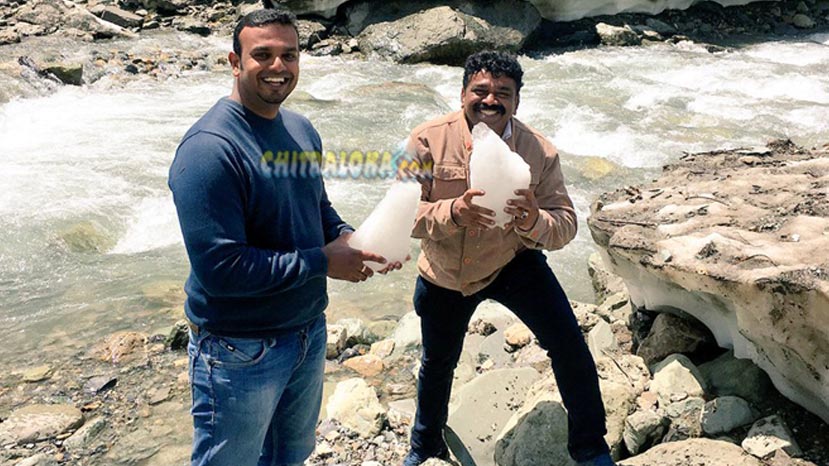 Director Krishna is already in Srinagar with the other crew members.
The film also stars Ravichandran who plays Sudeep's elder brother. It is an action film and revenge drama. Krishna wants to shoot in Kashmir and the Army camps for the film.