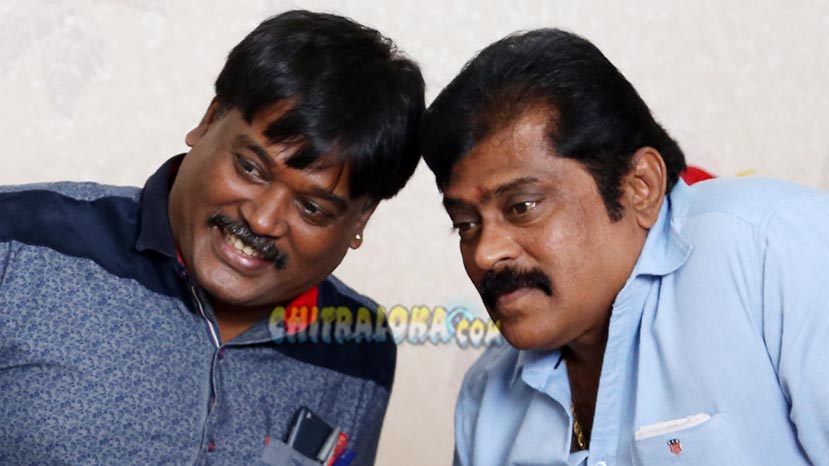 Director Dayal Padmanabha after directing two experimental films is back to directing fully commercial movies. His next will be with comedy star Sharan in an untitled movie produced by K Manju.Sources say it's a comedy film and the shooting will start in September.

Dayal is now working as executive producer for the Yash movie Santu Straight Forward produced by Manju. This will be Sharan's first film in direction of Dayal after he turned lead actor with Rambo. Dayal last directed Actor with Naveen Krishna produced by Chitraloka Movies.