Kabali Edges Out all Films From Multiplexes - Exclusive 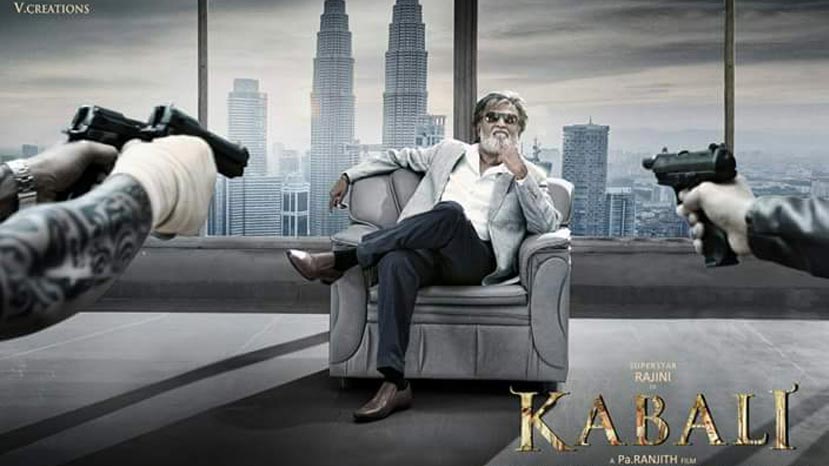 With 338 shows in multiplexes but an additional 28 gold class shows, Tamil film Kabali has edged out all other films from the screens. Added to it there are 80 single screen theatres showing the film in Bengaluru. In some of the multiplexes, all the shows are of Kabali only. Kannada and other languages films including Tamil films have been pushed out.

In Bengaluru PVR Market City multiplex is screening 29 shows of the film followed by PVR Regalia with 25. PVR Orion and PVR Arena Mahadevapura have 22 shows each per day. The Telugu version of Kabali has nearly 18 shows in Bengaluru.

The rough estimate of the revenue in Bengaluru is Rs 5 crore per day. The Kannada film releasing tomorrow, Akshathe, starring Maitreya Gowda has got only two shows in all the multiplexes combined. Hindi film Madaari has got 42 shows. Kannada films like Bhujanga, Run Anthony, Jigarthanda, Mathukathe, Jaggudada and Nanna Ninna Prema Kathe do not have a single show. Other language films which have lost all shows and are out of theatres are Great Grand Masti (Hindi), Gentleman (Telugu), The Conjuring (English)