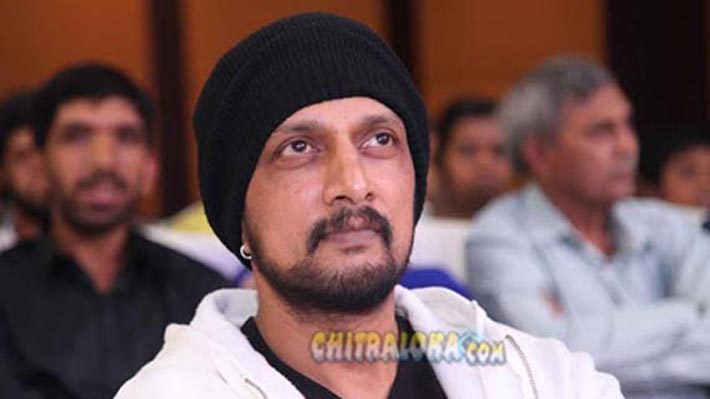 It has been almost 20 years since Sudeep entered Sandalwood as an actor. In these years he has acted in over 50 films in Kannada, Hindi, Telugu and this year in Tamil. In all these years very rarely did more than two Kannada films he acted in released the same year. Even when it did some of the films were in which he did guest roles.

His last film in Kannada in a lead role was Ranna which was released more than a year ago! Since then his fans have seen or heard him in eight films either in guest roles (Luv U Alia/Baahubali) or as a narrator (Chakravyuha/Jai Maruti 800) or significant character in other language film (Pull). So for his fans the last one year has been a long wait to see him in lead roles. But the second half of 2016 will be a bonanza for them.It is not too good but 'three good' to change the phrase.

In the next five months three Kannada films starring Sudeep is confirmed for release. Kotigobba 2 in August, Mukunda Murari after that and Hebbuli most likely in December. Even Sudeep is thrilled about the prospects. He told Chitraloka editor KM Veeresh "I believe this is the first instance in my career three of my films are releasing back to back."