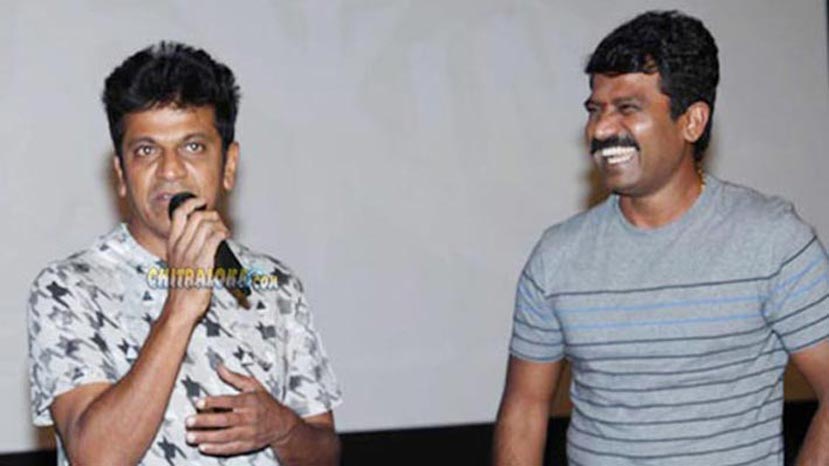 Director Prem had announced that he would be launching a new film starring Shivarajakumar-Sudeep starrer film on the 12th of August, but had not divulged the title of the film.  Now actor Shivarajakumar himself has disclosed that the film would be titled as 'The Villain'. 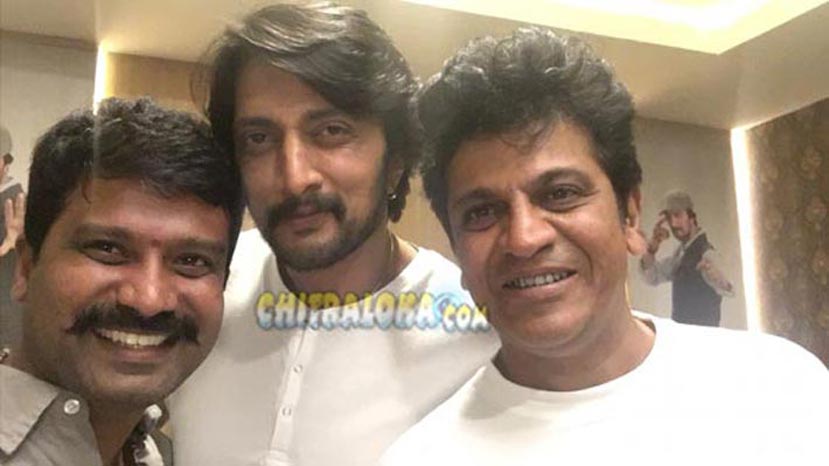 Shivarajakumar also said that 'Kali' has not been shelved and as the film takes a lot of time and preparations,  'The Villain' will be made first, followed by 'Kali'.