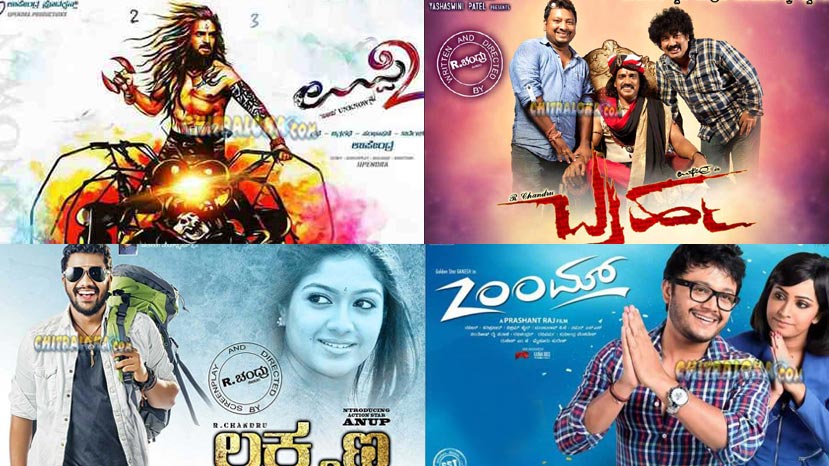 Recently we notice film producers and directors coming up with fancy collection figures for their films. On the third day of the release itself they announce big figures for their films. The opening weekend collection figures has become a huge industry in itself. But how much of it is true? It seems most of the opening weekend and first week collection numbers given out is fanciful and outright false.

For example Lakshmana director R Chandru calls up Chitraloka editor KM Veeresh and said, "Gurugale our film is super all over. Its collection is so much on first day, second day" and so on. Before writing this article Chitraloka spoke to R Chandru and he said the film may have collected Rs 2.75 Cr in the first week.

Zoom movie team has said it has collected 5 crores in 3 days. (Gross)

For Raaj the showman movie director Prem had given some collection report. But again it was a publicity stunt. Same thing was repeated for Joggaya.

For the film Bramha R Chandru had said it collected 10 crores in 3 days and Rs 35 crores in its entire run. Chitraloka sources said that film had collected only Rs 3.5 crore for the producer in its entire theatrical business leaving out the rent. 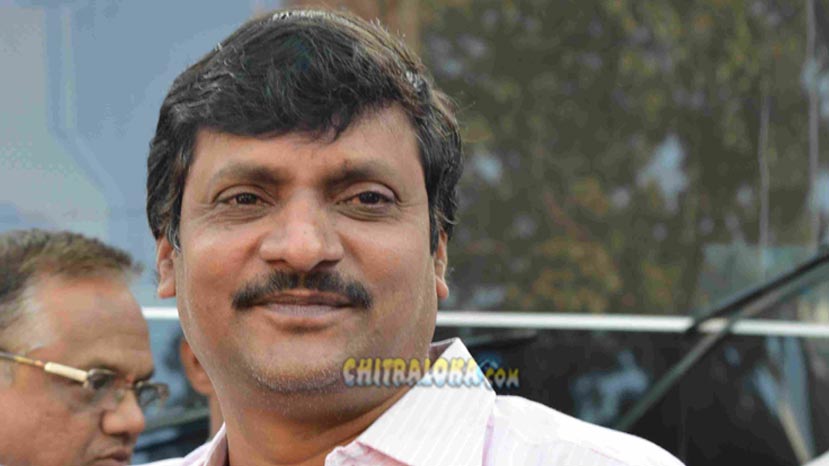 Reputed distributor Jayanna says "I don't know why the producers or directors give wrong statements about the collection figures of their movies. They are not aware how it is spoiling the market. Till now none of our Kannada movies has collected Rs 15 crore share in the first 7 days of release. The highest recorded collection for the first week is Yash starrer Masterpiece which had collected Rs 12 + 1.8 crore (from Mysore area which Jayanna had not done the distribution). that   followed by Sudeep starrer Ranna, Darshan starrer Jaggu Dada, Puneeth Rajkumar starrer Powerstar, and Jackie. Ramachari collected Rs 9-10 Cr, Gajakesari collected 8-9 Cr. All these figures are after deducting theater rent and other expenses."

Another distributor said `Highest amount we can get in Karnataka may be around 18 Cr to 20 Cr gross. If we collect this much amount then the producer may get around 10-12 Crores. To get this much movie should have been released in more than 300 theaters and there should be Government holiday in that week. We pray god that Government holiday should not come on Sunday. In the Kannada history only Master Piece has collected the highest since it had series of holiday and movie was very good and Yash earlier movie Ramachari was also a hit and there was a craze for him. In the rainy season or during the Cricket matches we get less collection. Let me tell there is no chance all the 28 shows (single theater) in a week will be houseful. For star movie it may be houseful between 18-22 shows provided the movie report comes good. If the collection in the 1st week is good let me say approximately 12 crores collected, then 2nd week the collection may get about between 5-6 crs, in the 3rd week around 2-3 crores, in 4th week it will be within 1-2 crores after this it will be in lacs. All this can happen is only when a Star movie is good. Ramachari was a exceptional case. It collected more in the second week than the first week. When a producer or director gives wrong information it affects Kannada film industry. But they may be doing it for publicity! Because of these wrong statements Income Tax departments make raids on film industry offices. Many times they have scolded us for giving wrong information's to media.