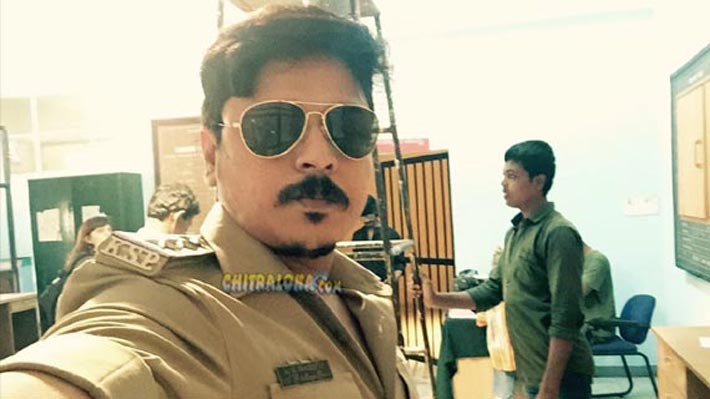 Well known music director Gowtham Srivata of 'Actor' fame has silently turned actor with a new film called 'Colours'. The film is written and directed by his wife Roopa Iyer and Gowtham plays the role of a police officer apart from composing the music for the film.

The shooting for 'Colours' has been completed and Roopa Iyer is busy with the post-production of the film. Another highlight of the film is, Roopa Iyer has introduced an American girl called Abrora through this film.

The shooting of the film has been done in Bisile and Dandeli forests in Karnataka.