Nithya Menen to Dub in Kannada for Kotigobba2 - Exclusive 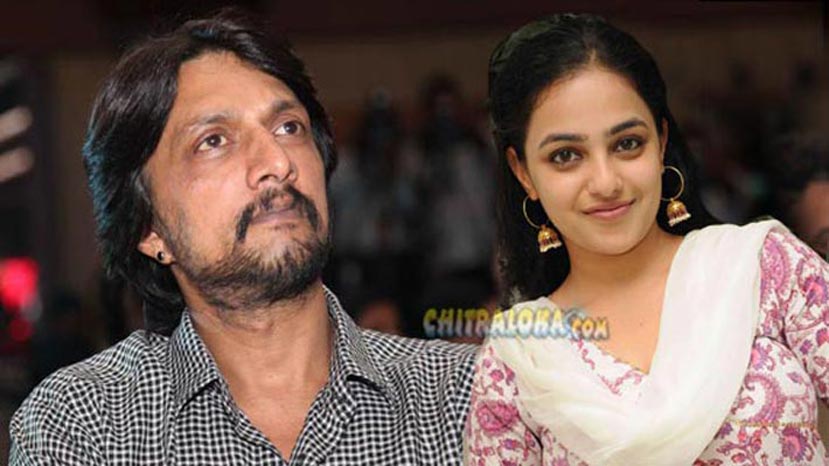 Actress Nithya Menen will dub for her role in the tentatively titled Kotigobba2 herself. She will start dubbing on Thursday. She plays the female lead in the film starring Sudeep which is also being made in Tamil as Mudinja Ivana Pudi. For the Bengaluru born Nithya Menen, this is her fifth Kannada film. She has also sung for Kannada films including her last film Myna.

After this only dubbing for Sudeep's role and shooting of three songs will be left. Final corrections on the three songs is underway and the final version will be ready this week, film sources said. Shooting is likely to take place this month itself. The film has music by D Imman.