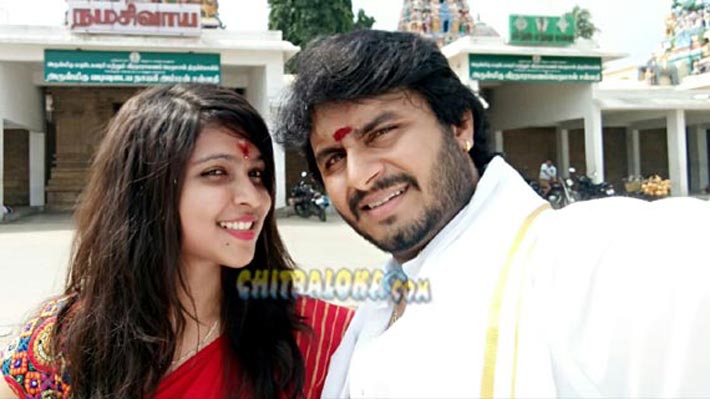 Master Anand is sure to have a shock of his lifetime when he returns from the 'Bigg Boss' house on Saturday night. The reason is his brother is all set to tie the knot on February 02nd and Anand does not know anything about his brother's marriage.

Anand's brother Arun who is also an actor has acted in films like 'Gajapade' is marrying his long time girl friend on the 02nd February. Though Anand knows about his brother getting married to his girl friend, he doesn't know anything about the marriage, because it was fixed recently after Anand went to the 'Big Boss' house.

Even his wife who went to the 'Big Boss' house recently did not tell anything about Arun's marriage to Anand as he could not concentrate properly on the game and instead has decided to close the matter to him only after he comes from the 'Big Boss' house on the 31st of January.

So, Anand will come to know about the marriage only after he comes from the house and only after his family discloses the news about Arun's marriage. Anyway, Anand will be getting the shock of his life time on the 31st of January.