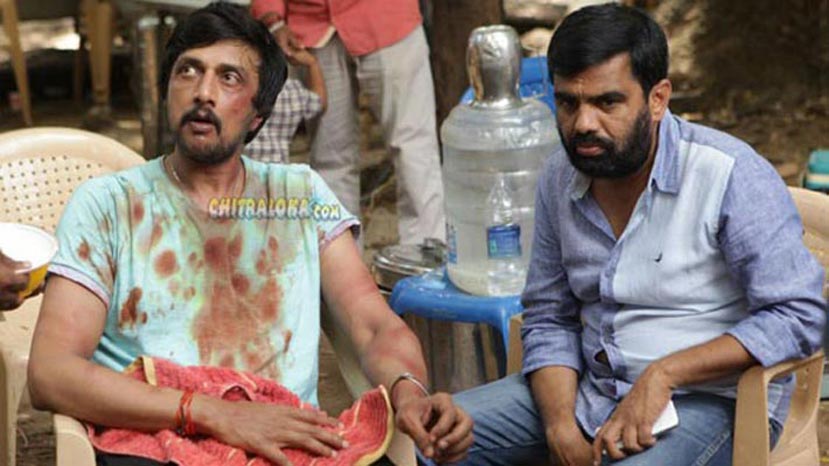 The KS Ravi Kumar directed film starring Sudeep has 60 more days of shooting pending including songs, producer Soorappa Babu said. Already 40 days of shooting is complete. Right now shooting is going on in Chennai and two schedules each in Bengaluru and Chennai has been planned. Songs will be shot in abroad. Nithya Menon is the heroine.

The film has been named Mudinja Ivana Pudi in Tamil but has not been given a title in Kannada yet. Nithya Menon is the heroine in the film.