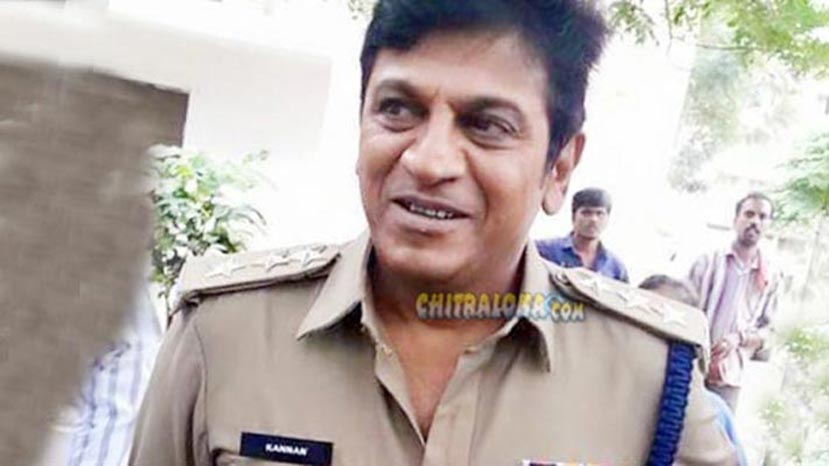 As to which character Shivanna is playing in Ram Gopal Varma film Killing Veereppan has been a matter of much speculation since the film was launched. But a photo taken by a film fan during the shooting of the film has revealed the secret.

Look closely at this photo and you will see the name plate pin on Shivanna's chest which says "Kannan".

Who is Kannan? Here is the background.

He joined the police force in 1989 as a DSP. But until Veerappan was shot dead Kannan's photo was never known outside the police department. This was because he was in charge of secret operations and did not want his identity revealed to anyone.

Kannan was in the TN's STF in the last four years of the hunt for the forest brigand. But Kannan's real identity was revealed to public only after Veerappan was eliminated.