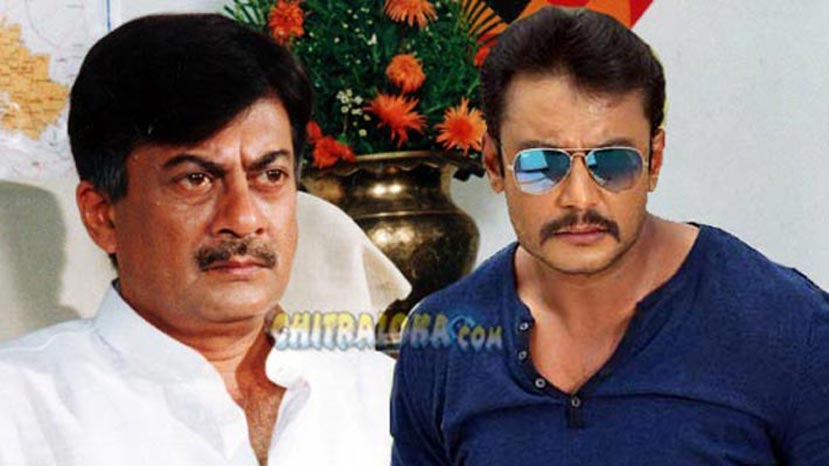 Earlier, Ananthnag had acted along with Darshan in films like ‘Lankesh Patrike’ and ‘Arjun’. ‘Airavatha’ joins the bandwagon of those films.