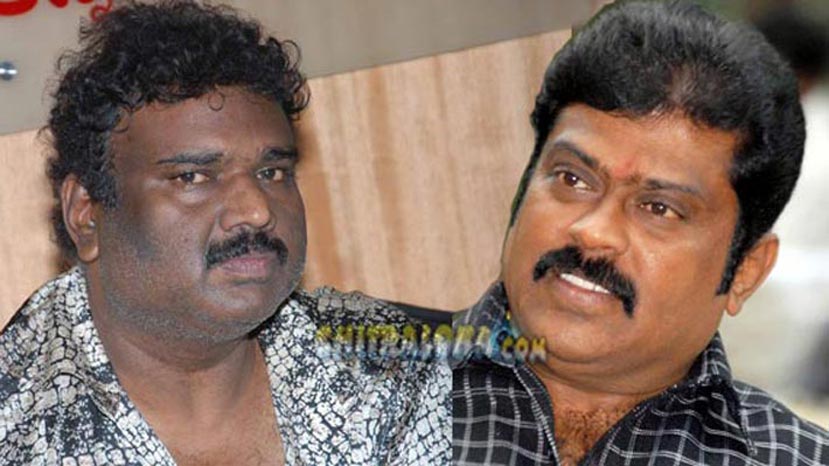 The appellate board of the Competition of India has upheld the Rs 33 lakh each fine imposed on Kannada producers K Manju and Ganesh. The fine was imposed by the CCI for failing to produce income tax return certificates on time. The Rs 25,000 per day fine compounded to Rs 33 lakh each. The original case was filed against the Karnataka Film Chamber of Commerce and its office bearers for allegedly preventing the release of Hindi films Raavan and Kites in a large number of theatres in Karnataka.

Later Reliance Entertainment had filed a case against them in the CCI. While KFCC was fighting the case on behalf of other members.

Their appeals was rejected in a hearing on Wednesday morning. This comes as a blow to Kannada film producers who are opposed to non-Kannada films dominating screens in Karnataka.

Speaking to Chitraloka A Ganesh told our case was not got admitted in the court and it was dismissed. They have said it was not moved to the tribunal in time. Now we will be moving this case to Supreme Court.