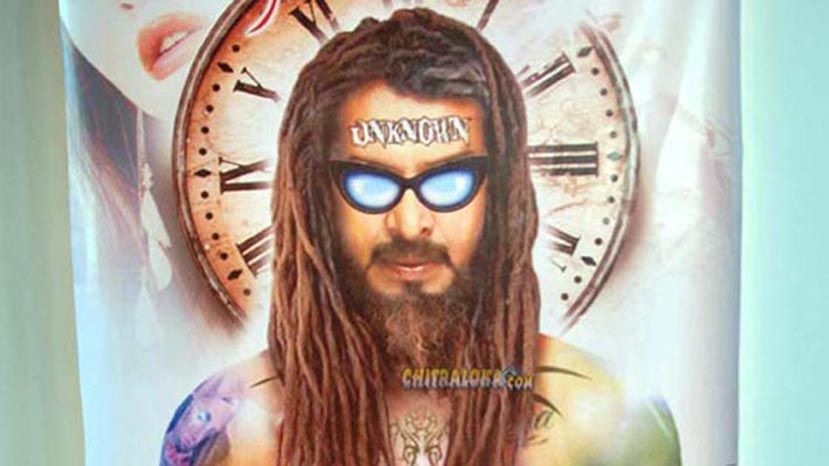 One of the most expected films of recent years, Uppi2 is getting for an Independence Day release next month. The shooting for the film is complete and the audio launch is expected in the next week or two. The film is readying for a August 14 release on the eve of Independence Day. 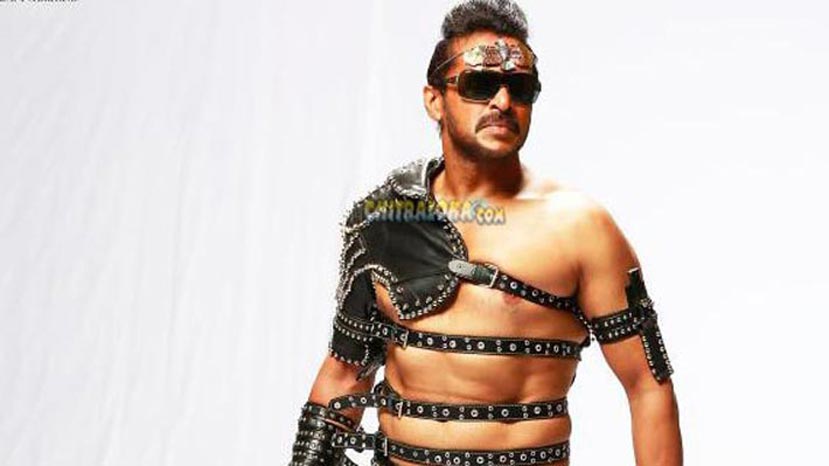 The film is sequel to Upendra's cult classic film Upendera. He returns to direction after Super. It is also the home production for Upendra.