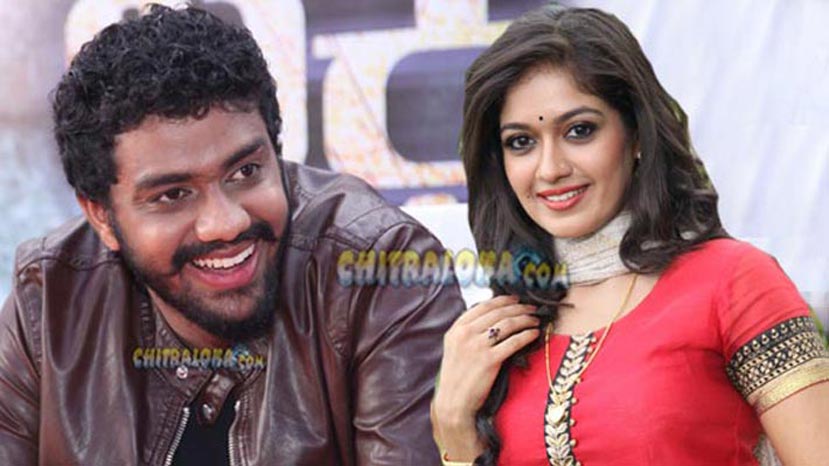 Actress Meghana Raj daughter of star couple Sundarraj and Pramila Joshai has been roped in to play the role of the heroine in R Chandru's new film 'Lakshamana'. Meghana will be playing the female lead opposite Anoop in the film.

The film was launched on June 12th amidst much fanfare, but the heroine was not finalised during the muhurath of the film. Chandru had said he is on lookout for a Kannada heroine and will be finalising one soon. Likewise, Meghana has been selected as the heroine of the film.

Meanwhile, the shooting for the film is likely to start from the 01st of July in Bangalore and other places.