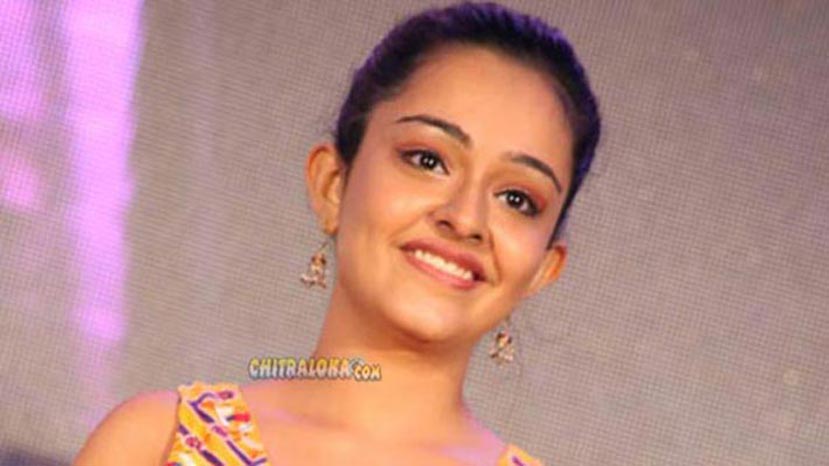 The leading lady for Priya Belliyappa's new film Kandi has been selected. Apoorva Arora who made her mark in the debut film of Vinay Rajkumar and earlier in Kishan's Teenage will play the main role in the film. The film is about a north Indian Hindi speaking girl who comes to Bengaluru. She does not know Kannada and the whole film is about how she copes with it.

While her character speaks Hindi, all other characters speak Kannada. The title of the film is a combination of the names Kannada and Hindi; Kan-di. Apoorva's selection to play the lead role will be officially announced this week.

This is the first film that will use both Kannada and Hindi as its language. It will only one film and not two different films film sources said.