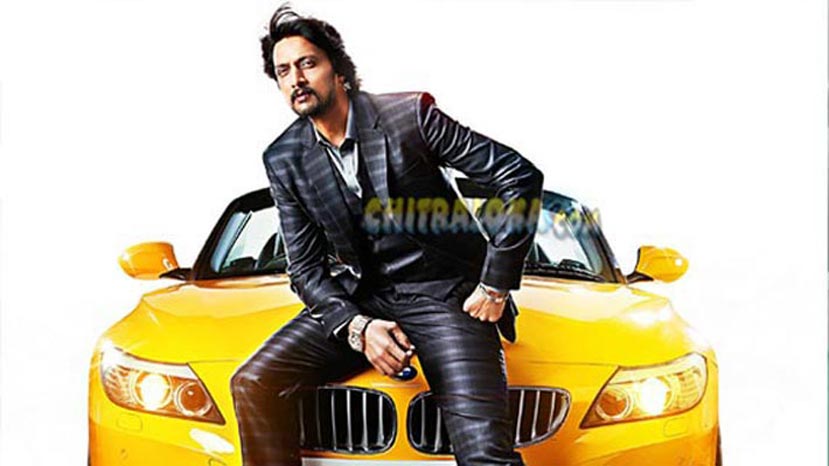 As expected Sunday was a super collection day for Sudeep's new film Ranna. While reports from across Karnataka indicate that the film's colleciton were matching those of the release day of June 4, the collections in Bengalur were also very encouraging. The real test of the appeal in the city comes from the multiplexes. A chekc on the last shows of Sunday in multiplexes in Bengaluru for Ranna shows a clear win for the film.

The only bad low show with less than 50 percent seating filled was the 10 pm shows at PVR Pheonix City Mall, Cinemax Total Mall, Cinemax Central Mall which are not traditional Kannada film areas. Thus with the bigger than anticipated Sunday collections sources conclude that Ranna could have created a new record for the opening weekend in Kannada.

The film has easily gone past collecting Rs 13 crore gross in the first four days. Thus the film has crossed a net collection of Rs 10 crore in the opening weekend itself which is a record for a Kannada film. Ramachari the biggest hit in recent times too had a big opening but it reached Rs 10 crore net much later when word of mouth increased collections after release.