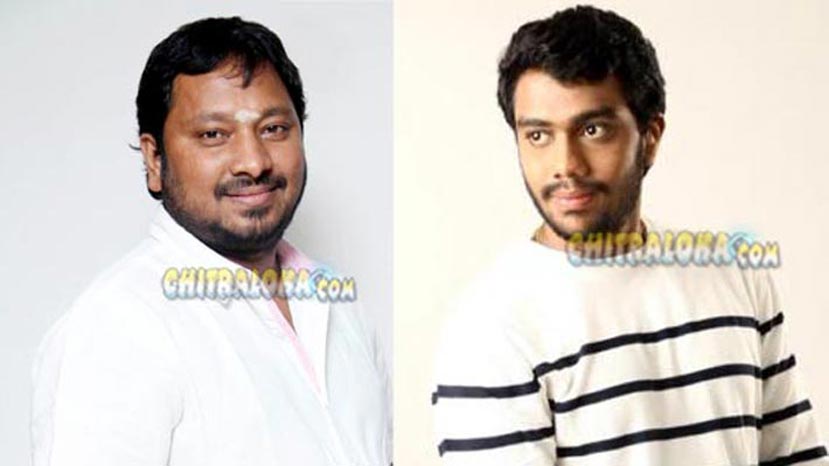 R Chandru who is all set to direct a new film starring Anup has titled the film as 'Lakshmana' and the film will be launched on the 12th of June with Chief Minister coming over for the launch.

R Chandru director former minister H M Revanna's son Anup is not a new news. But though Chandru had announced that he would be directing a film for Anup, the film was not titled nor the launch date was fixed. Now the film has finally been titled as 'Lakshmana' and will be launched on the 12th of June.