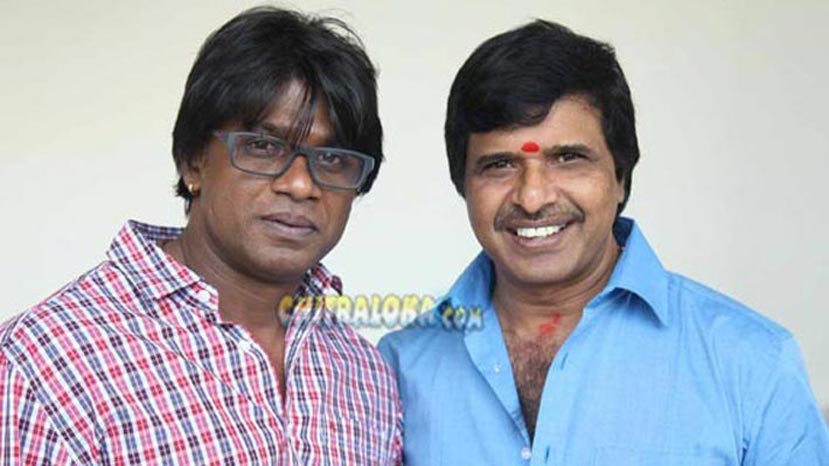 S Narayan after 24 Years of his directional carrer has finally got an opportunity to direct an Hindi movie starting on May second week. Sources say Narayan will be directing the Daksha movie to Hindi. Kannada Daksha is releasing on 24th. Sources said producer of Hindi Daksha movie is going to announce the team on the same day.