Murali to Sing for Rathavara - Exclusive 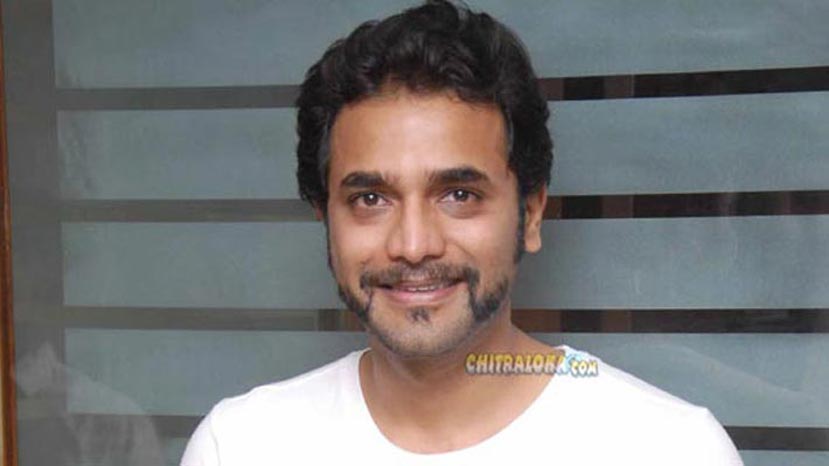 Heroes turning singers is not new. Off late many actors including Yash, Sharan, Satish Neenasam and others have joined the bandwagon of artistes who have turned singers. Now the latest entrant is none other than Murali.

Actor Murali is all set to sing a song for 'Rathavara' under the music direction of Arjun Janya. Yogaraj Bhatt has written a song for the film and Murali will be singing the song soon.

'Rathavara' which was launched in last October is almost nearing completion. Chandrashekhar Bandiappa who had directed 'Ane Pataki' is directing the film. Rachita Ram is the heroine and Bhuvan Gowda is the cameraman.